Home /
Entertainment /
Prince Harry calls Nazi uniform one of the ‘biggest mistakes’ of his life: I was ‘so ashamed’

Prince Harry calls Nazi uniform one of the ‘biggest mistakes’ of his life: I was ‘so ashamed’ Prince Harry has called the 2005 incident where the royal wore a Nazi uniform to a costume party “one of the biggest mistakes in my life.”

The royal expressed remorse for his choice in wares in the third episode of the Netflix limited series “Harry and Meghan” released Thursday morning, saying that he “felt so ashamed afterwards.”

“It was probably one of the biggest mistakes in my life. I felt so ashamed afterwards,” the prince said.

The teenage Prince Harry — age 20 at the time — arrived at a party in London, hosting over 250 guests, dressed as a nazi soldier with a red armband emblazoned with a big swastika.

Discussing the fallout after the world caught wind of the then 20-year-old’s costume, Prince Harry said, “All I wanted to do was make it right.”

The royal teen was ordered by his father Prince Charles to do a multitude of things to help mitigate his actions, including visiting Poland’s infamous Nazi death camp Auschwitz and watching ‘Schindler’s List,’ The Post reported in 2005.

Prince Harry also shared that he spoke with the Chief Rabbi in London, saying that his visit had “a profound impact on me.”

The Sun released an image of the teenage royal donning the swastika at the 2005 London party. REUTERS 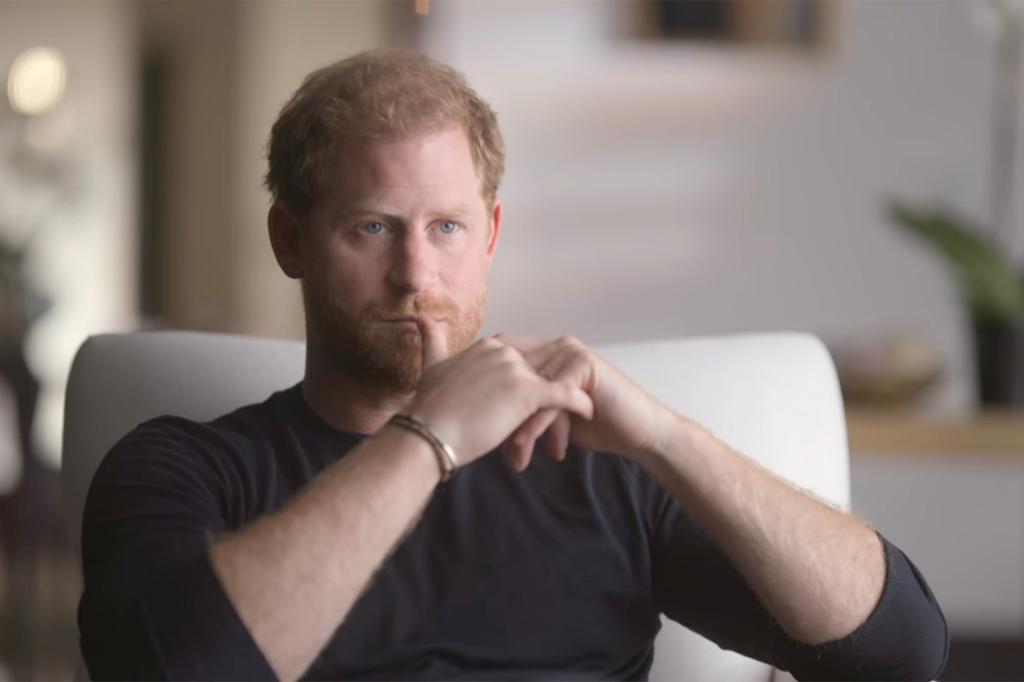 Prince Harry has expressed remorse for his choices as a 20-year-old, calling the Nazi costume "one of the biggest mistakes in my life." 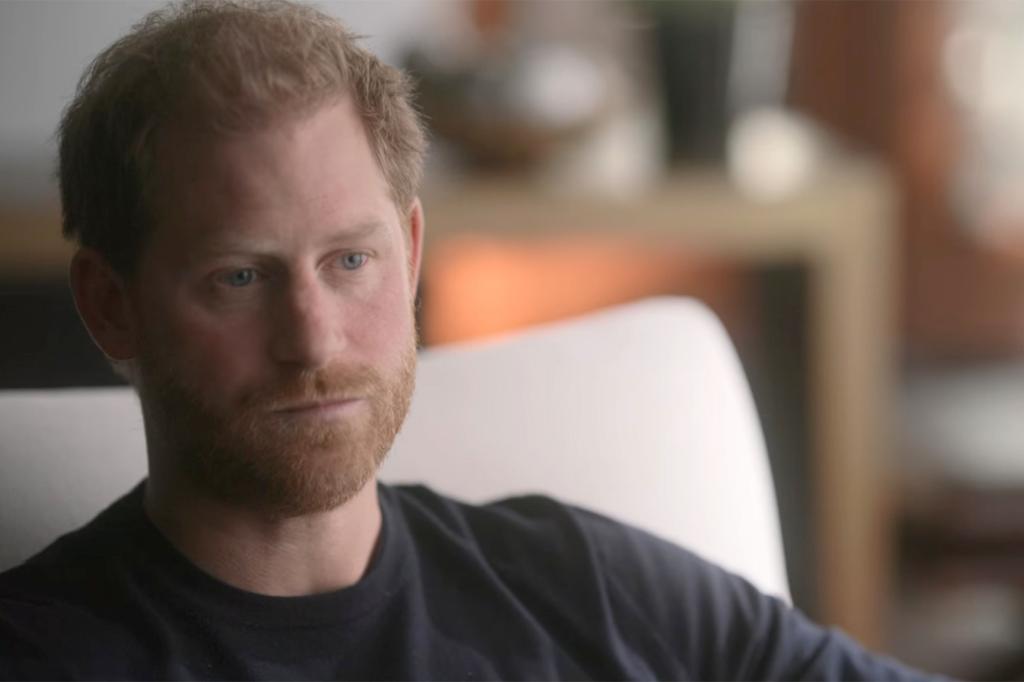 Prince Harry has expressed remorse for his choices as a 20-year-old, calling the Nazi costume "one of the biggest mistakes in my life."

"It felt like all of the UK media descended upon...

Additionally, the royal said in the episode that he went to Berlin to speak with a Holocaust survivor.

“I could’ve just ignored it and probably made the same mistakes over and over again in my life, but I learned from that,” the prince said. As drag shows in the U.S. are increasingly...