Cynthia Bailey and Mike Hill have reached a settlement agreement in their divorce proceedings, according to Fulton County, Ga., court documents obtained by Page Six.

The “Real Housewives of Atlanta” alum, 55, and the Fox Sports host, 52, seemingly were able to have a clean break, as they had their own separate financial assets.

Per the agreement, filed on Thursday, Bailey and Hill are the owners and residents of two separate, distinct residences and have their own retirement accounts and insurance plans.

They both declined to pay each other alimony.

The agreement notes that Hill — who is named as the defendant in the case — “acknowledges the marriage is irretrievably broken.”

The documents also state that both parties have agreed there is “no chance of reconciliation.”

Bailey signed off on the settlement agreement on Nov. 1, while Hill signed it a few days earlier on Oct. 20. 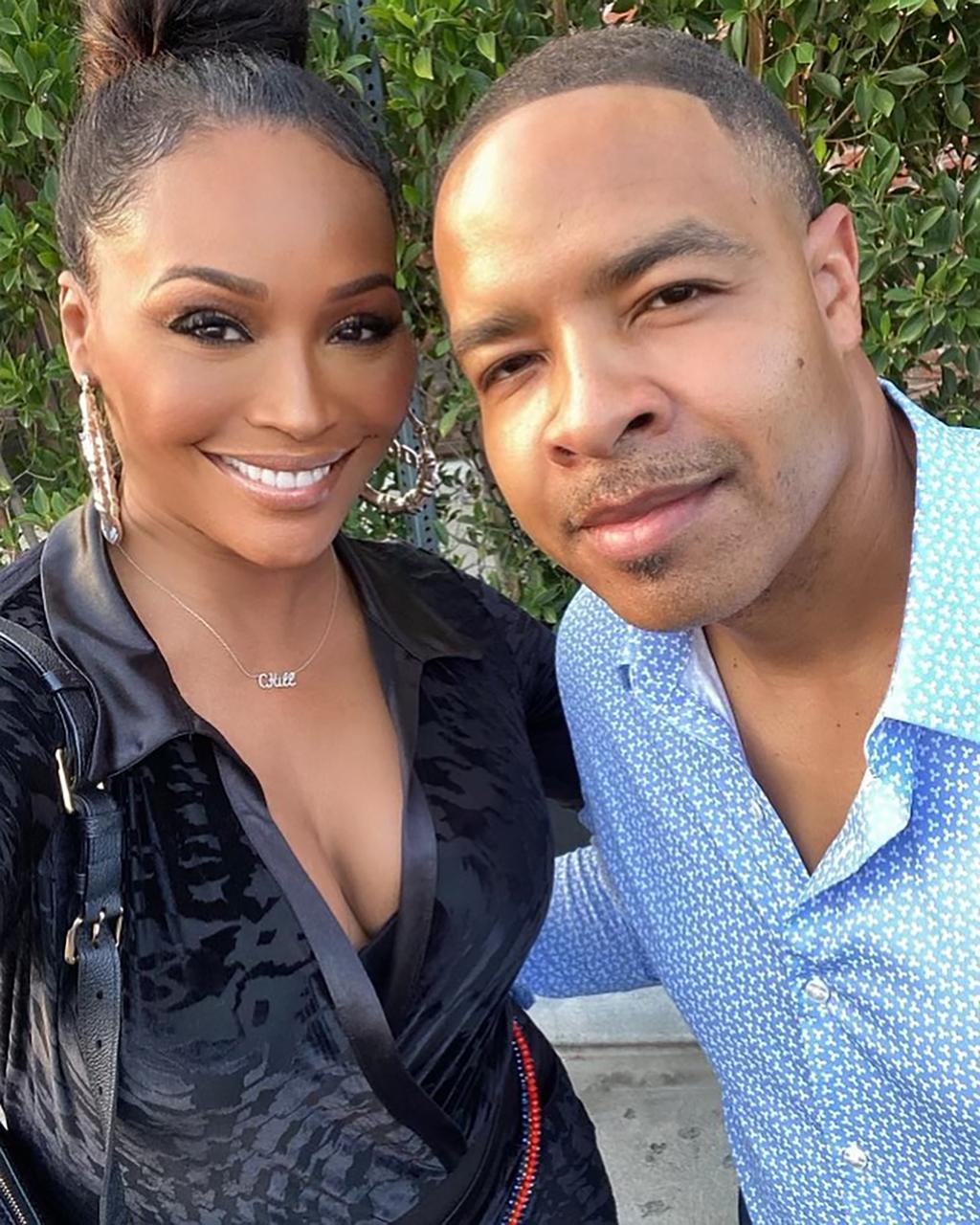 Court documents state that both parties have agreed there is "no chance of reconciliation." 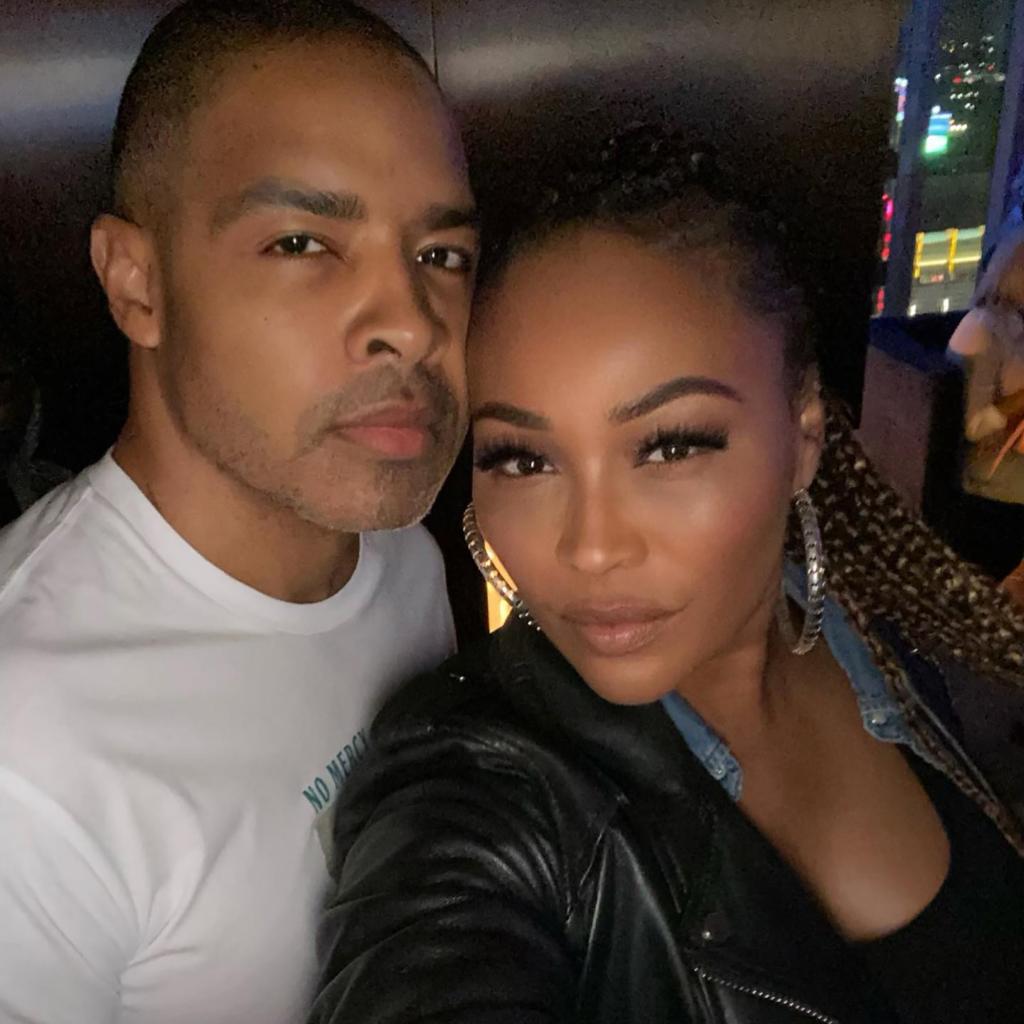 Court documents state that both parties have agreed there is "no chance of reconciliation."

The rapper attacked his ex to "redirect everyone's attention after...

The reality star and the Black News Channel host also filed on Thursday a motion to seal future records, stating that they are “public figures” and have a “grave interest in protecting both their privacy interest and mental health.”

“The parties assert that there are certain private matters concerning the dissolution of their marriage which may raise issues concerning both the moral character and embarrassing acts of one of the parties,” the request reads.

“These facts are perceived to have a strong probability of potentially adversely compromising one of both parties reputation, image, business dealings, and will significantly harm the parties mentally, psychologically, financially and emotionally.”

Per the court records, the divorce case remains open and is not yet finalized, with a hearing scheduled for Jan. 5.

Despite the alleged “embarrassing acts” that may be revealed in their divorce proceedings, the former couple released an amicable joint statement on social media in early October to announce their split.

“LOVE is a beautiful thing. While we both will always have love for one another, we have decided to go our separate ways,” the statement read.

“We are grateful that we remain good friends, and will always cherish the many memories we’ve shared together as husband and wife.”

Hill and Bailey’s relationship was featured on “RHOA.”NBCU Photo Bank via Getty Images

Bailey later revealed what really led to the separation on fellow “Housewives” Teddi Mellencamp and Tamra Judge’s podcast, “Two Ts in a Pod.”

“I felt like we weren’t friends anymore,” the “Real Housewives Ultimate Girls Trip” alum said. “I felt like it was just going toward we’re just not going to be friends if we didn’t pump the brakes.

Bailey and Hill called it quits within days of their second wedding anniversary. The model and the sportscaster had tied the knot on Oct. 10, 2020.

The nuptials were Bailey’s second televised wedding. She previously wed her first husband, Peter Thomas, on Season 3 of “RHOA.” However, they decided to split in 2016.