Riley Keough shared the last photo she ever took with her mom, Lisa Marie Presley, before she died on Jan. 12.

The pic showed the mother-daughter duo sitting together at a restaurant and smiling softly at the camera while leaning in together.

For the occasion, Keough wore a matching silver and gold crop top and bottoms while Presley rocked a black blouse and a black jacket decorated with gold buttons and embellishments.

“I feel blessed to have a photo of the last time I saw my beautiful mama. Grateful  @georgieflores took this. ❤️,” Keough, 33, captioned the sweet Instagram snap on Tuesday.

Over the weekend, The “Daisy Jones & The Six” star broke her silence on her mother’s death as she shared a throwback photo of the two. 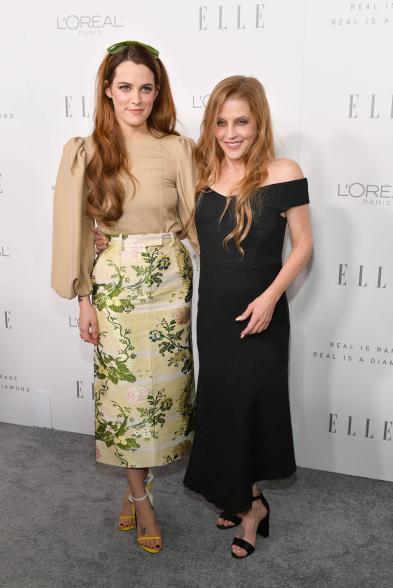 Over the weekend, Keough asked her husband, Ben Smith-Petersen, to read the an emotional letter she prepared for her mom’s public service on Sunday. Getty Images for ELLE 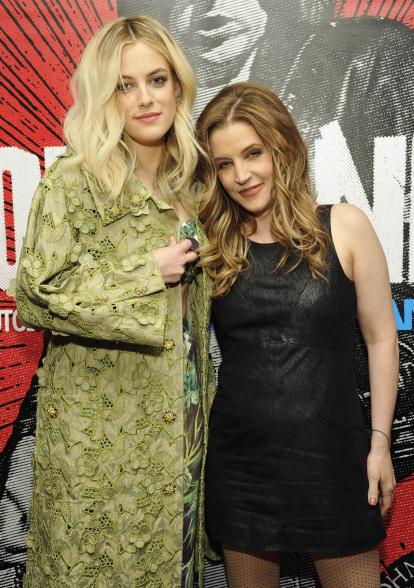 Over the weekend, Keough asked her husband, Ben Smith-Petersen, to read the an emotional letter she prepared for her mom’s public service on Sunday. WireImage

Keough’s husband, Ben Smith-Peterson, also read a heartfelt letter that she had written at Presley’s memorial at Graceland on Sunday.

She also wrote that she “hope[s] I can love my daughter the way you loved me,” confirming that she had welcomed a child. 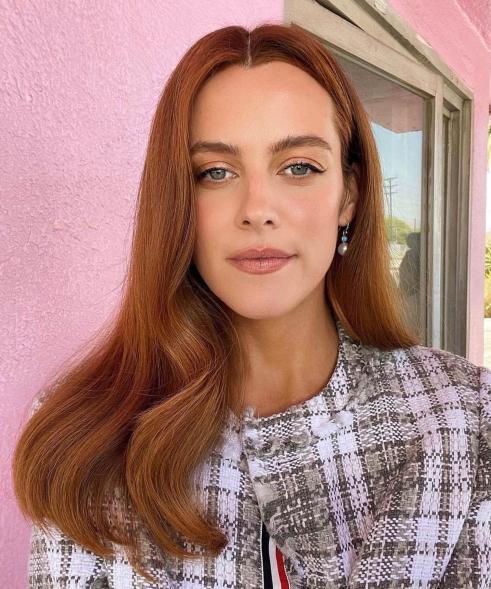 During the service, Keough mentioned that she had a daughter, which Page Six later confirmed. Instagram/Riley Keough 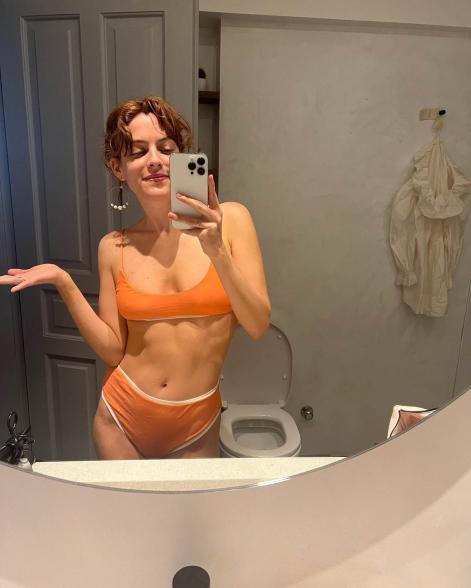 During the service, Keough mentioned that she had a daughter, which Page Six later confirmed. Instagram/Riley Keough

Page Six later confirmed that she and Smith-Petersen, who tied the knot in 2015, had secretly welcomed a daughter. However, it’s unclear when she gave birth.

“I remember how it felt be loved by the most loving mother I’ve ever known,” the note continued. “How safe it felt to be in your arms: I remember that feeling as a child and I remember it two weeks ago on your couch.” 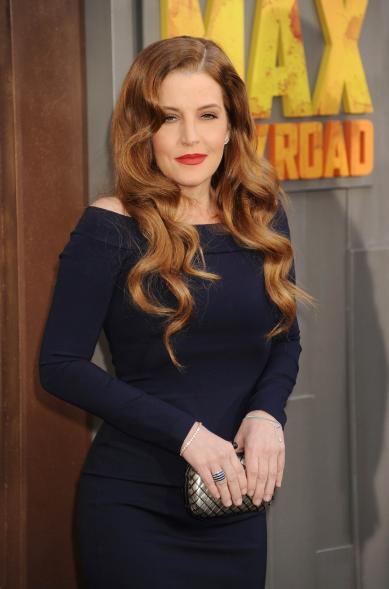 Presley died on Jan. 12 following a cardiac arrest. She was 54. WireImage 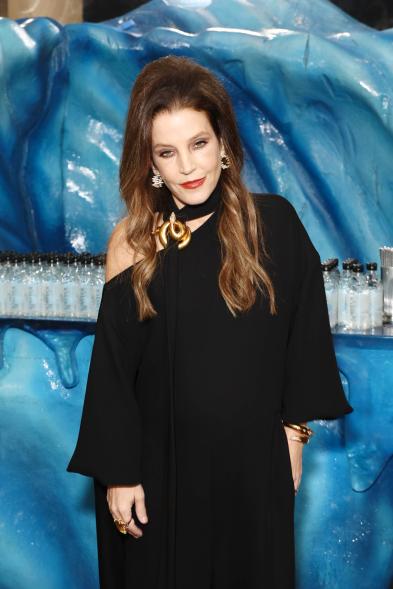 Presley died on Jan. 12 following a cardiac arrest. She was 54. Getty Images for Icelandic Glaci

Lisa Marie — who was the sole child of the late icon Elvis Presley and Priscilla Presley — died after suffering cardiac arrest at the age of 54.

The singer was buried at Graceland on Sunday — next to her late son, who died by suicide in 2020. He was 27.

In addition to Riley and her daughter, Lisa Marie is survived by her mother, Priscilla, and twin daughters, Finley and Harper Lockwood, 14.