Ryan Seacrest has suffered yet another wardrobe malfunction, this time while hosting “Live with Kelly and Ryan” alongside guest co-host Carson Kressley.

As Kressley — who filled in for a vacationing Kelly Ripa — walked out and took a seat Tuesday, Seacrest joined him, only to realize once he sat down that he forgot to zip up.

“By the way, my fly is down,” Seacrest, 47, told the audience as he adjusted his suit and attempted to correct the fashion faux pas.

“Queer Eye” alum Kressley followed up on the reveal, joking in response, “What? I guess you’re just happy to see me!”

The “American Idol” host laughed and went on to share that he changed his pants shortly after seeing how dapper co-host Kressley showed up to set. 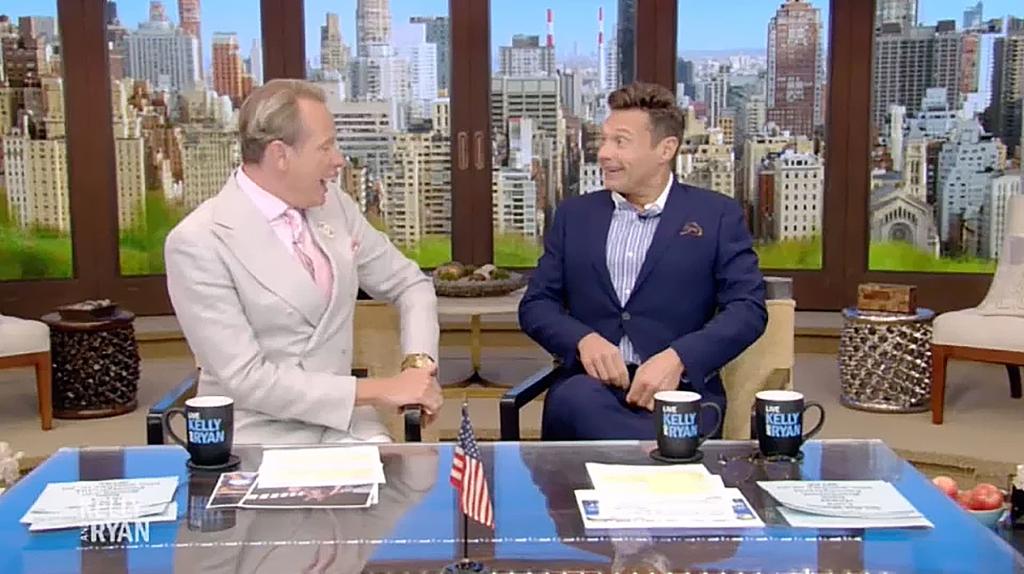 Seacrest forgot to zip up after deciding to change his pants at the last minute. 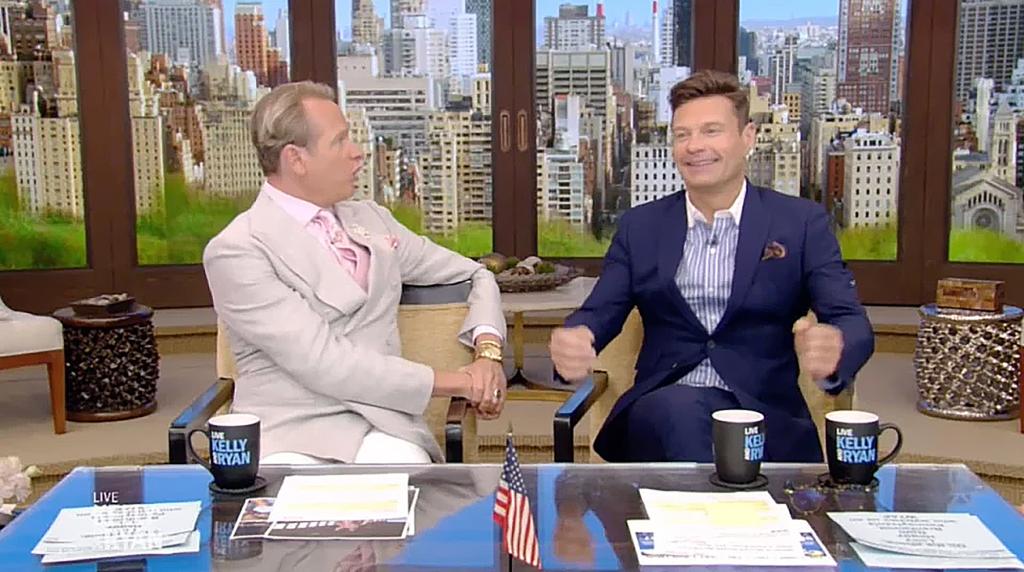 Seacrest forgot to zip up after deciding to change his pants at the last minute.

The properties were sold off by the estate of late...

“No, it looks fantastic,” Kressley assured the host following the mishap.

Back in May, Seacrest revealed that he suffered another clothing catastrophe while filming the “American Idol” finale.

“Apparently, America voted, and decided there was anatomy in the shot,” Seacrest quipped to Ripa, adding that he was instructed by a stylist named Miles to change underwear during a commercial break.

The TV personality is no stranger to fashion faux pas. AFP via Getty Images

“So we go backstage during the commercial and find a little corner. And I’m literally taking off my pants, off my underwear and putting his on.”