Her cause of death has not been revealed but an obituary noted that she passed away May 13 while surrounded by loved ones at a nursing home in Morrisville, Vermont.

“Her kindness, generosity, and colorful spirit were legendary, and she had a positive impact on countless lives,” her obituary reads.

Rosmarie was born on Feb. 8, 1929, in a village on the outskirts of Salzburg, Austria.

She was raised with seven older half-siblings — from her father’s widow — and two younger siblings in the family that was famously memorialized in the Broadway show and classic 1965 film “The Sound of Music.” The show tells the story of how her parents fell in love and escaped Austria as a family music group after her father was pressured to cooperate with the Nazis.

The family’s story was altered for the dramatic storyline and no character is meant to represent Rosmarie. 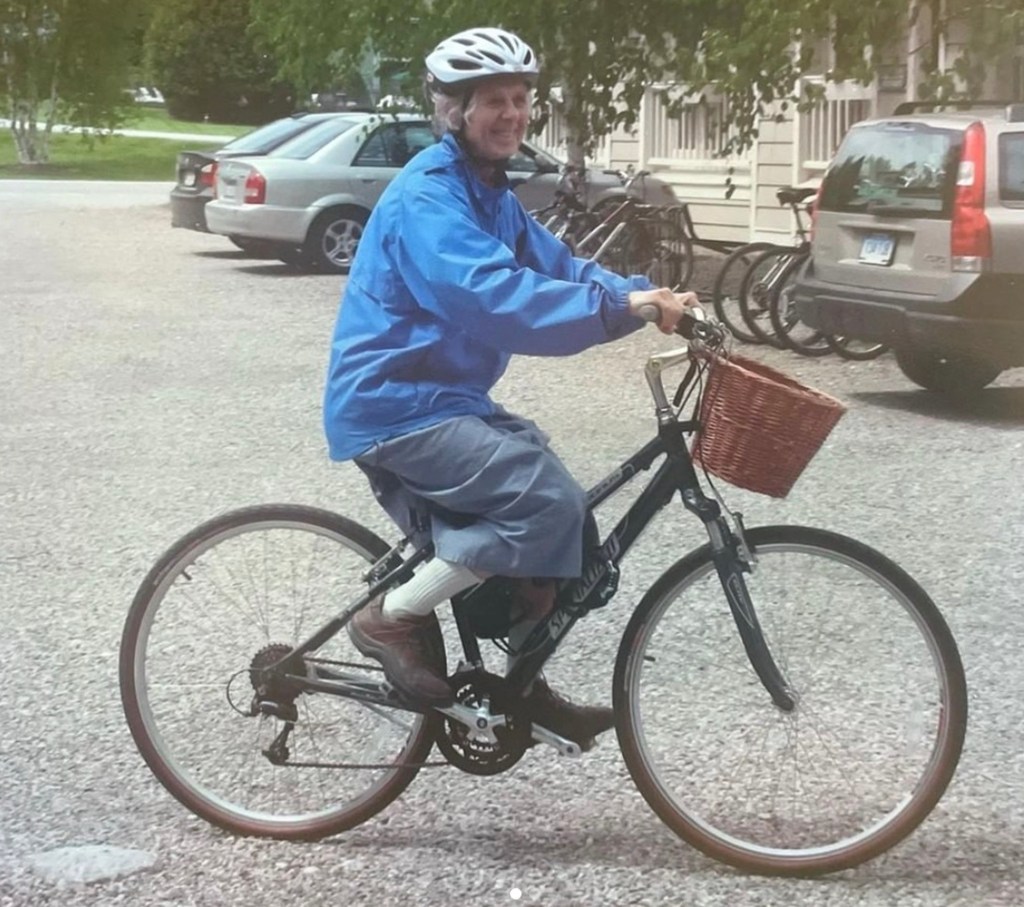 Rosmarie and her family settled in Vermont, opening a lodge and a brewery after escaping to the US.

Her family settled in the United States in 1938, first living in Pennsylvania and then settling in Vermont. They bought a farm, which became the Trapp Family Lodge, in 1950, and Rosmarie became a US citizen the next year, simply signing her name: Rosmarie Trapp.

She spent many years traveling and performing with her family group, the Trapp Family Singers, and worked at the lodge when they began hosting guests. The devoted Christian also worked as a volunteer, missionary and teacher around the world.

When she wasn’t traveling, Rosmarie settled in Stowe, Vermont where she was remembered as a “character.”

“Rosmarie was famous for walking everywhere, and locals marveled at her pulling her purchases home in a wagon or on a cart, often for a significant distance,” read a line in her obituary. 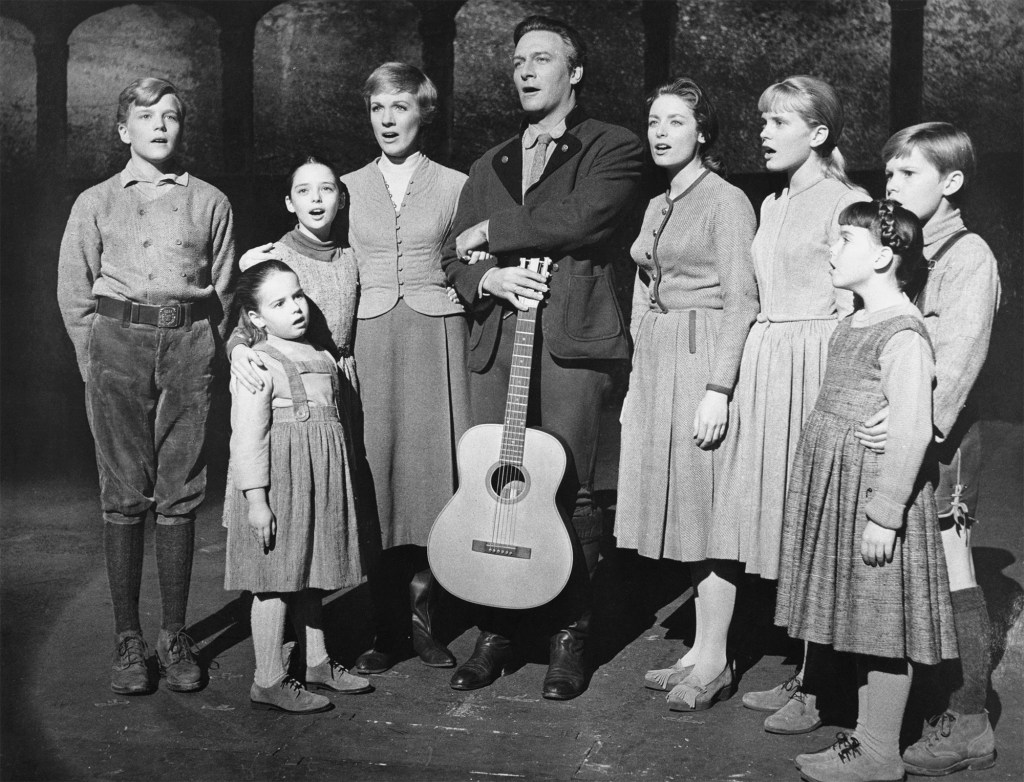 The classic 1965 film “The Sound of Music” was based on the von Trapp family’s story and escape from the Nazis who occupied their home country of Austria. Corbis via Getty Images 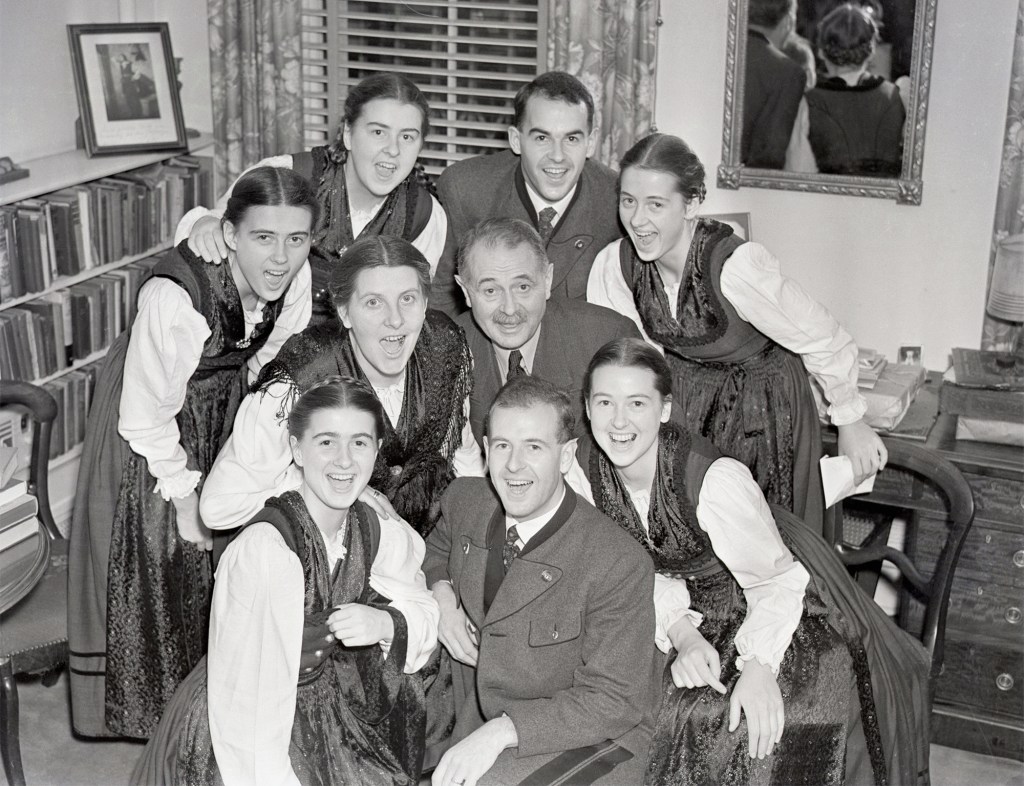 The real von Trapp Family Singers, whose life was featured in “The Sound of Music.”Bettmann Archive

Over the years, she reportedly wrote so many letters to the weekly Stowe Reporter that the local newspaper gave her her own section, titled “Rosmarie’s Corner,” to write about “about whatever happened to pop into her head.”

Johannes von Trapp, 82, the youngest of the children and last living member of the famous von Trapp family, opened von Trapp Brewing on the family property near her home in 2010. The family reported that Rosmarie “enjoyed the occasional beer right up to the end.”

She was buried on the family property in a private ceremony but a celebration of life will be held on Sunday, June 5, at the Stowe Community Church.

Never caring much about her family’s fame, Rosmarie’s legacy goes beyond “The Sound of Music,” as she is remembered most for her “generosity,” according to the obit.