Home /
Tech /
The Morning After: 12 years in jail for unlocking smartphones

The Morning After: 12 years in jail for unlocking smartphones

The mastermind behind a seven-year scheme to illegally unlock AT&T handsets has been sentenced to 12 years in jail. Muhammad Fahd unlocked phones for ineligible customers who still had to pay off the cost of their smartphone. AT&T says 1.9 million handsets were unlocked in this manner, and it lost around $201.5 million because of the scheme.

Fahd contacted and subsequently bribed an AT&T employee to help unlock devices until the company locked down the system. Consequently, Fahd commissioned malware to be installed on AT&T’s internal systems, which captured data on both the company and its employees. Fahd was indicted in 2017, arrested in Hong Kong a year later and extradited to the US in 2019.

Perhaps the most staggering part of the story is the lengths Fahd went to keep the project going. It’s not clear if Fahd’s malware put any customer data at risk, but that a scheme like this was able to run for so long is troubling.

Someone stop Anish Kapoor from getting hold of this. 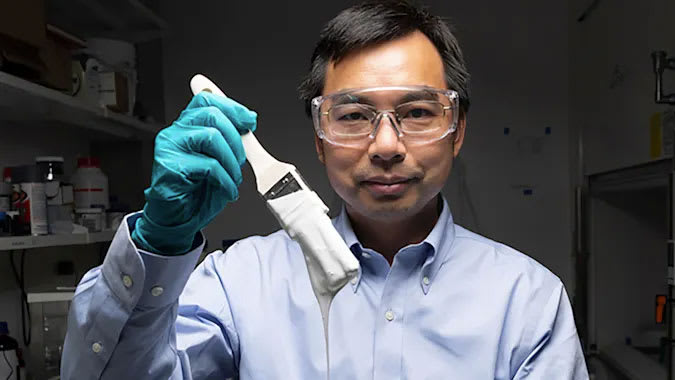 
Pretty much everyone knows you can make your house a lot cooler if you paint it white, which is common practice in warmer countries. Now, however, a team of scientists at Purdue University has cooked up the ultimate white paint, which, they claim, works so well it could eliminate the need for air conditioning. The covering supposedly reflects 98.1 percent of all solar radiation, theoretically leaving the surface cooler than the surrounding environment. If it works and it’s implemented properly, it could reduce the global energy bill by quite a figure.

HBO is the only ‘traditional’ broadcaster who earned more than streamers. 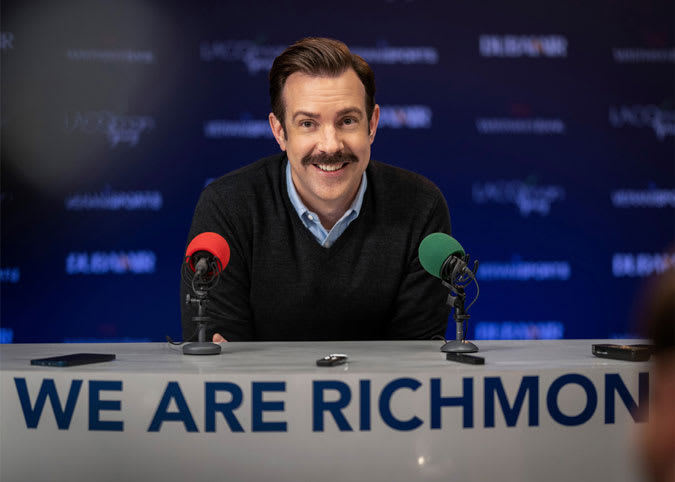 
In 2020, Apple TV+ was proud to earn just one primetime Emmy for The Morning Show’s Billy Crudup. A year later and the nascent streamer managed to take home 11 trophies, with breakout hit Ted Lasso earning seven of those on its own. In fact, while HBO remains the top dog of this particular awards show, Netflix’s The Crown won most of the big drama nods. It’s clear that streaming services are swallowing the world whole, and the challenge of formerly blue-chip broadcasters is to somehow up the ante on their well-heeled rivals.

September 22nd is just a few days away. 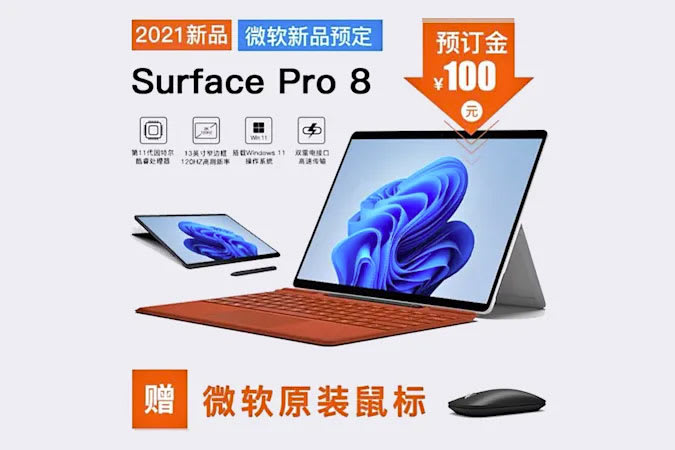 Microsoft has a big event coming September 22nd, and an image, via Twitter user Shadow_Leak, purporting to be a store listing suggests the Surface Pro 8 might get some big improvements. New features for the slate include a narrow-bezel, 120Hz display, dual Thunderbolt ports and an 11th-generation Intel Core processor. Given how the Surface Pro has become such a mainstay of Microsoft’s hardware lineup, it’s always exciting to see some dramatic changes year on year.

Regulators are not happy with how Tesla operates or markets its technology. 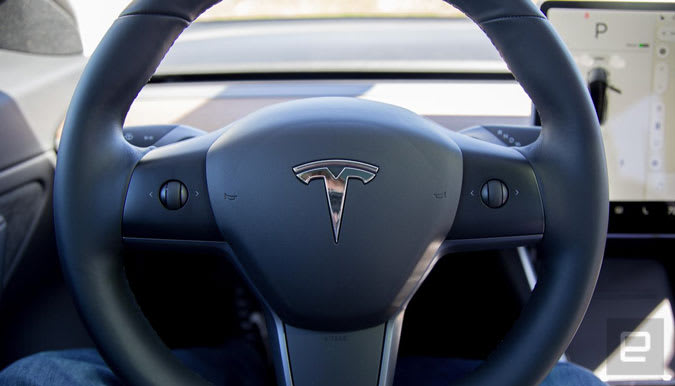 
The new head of the National Transportation Safety Board has advised Tesla to get its house in order. In an interview, Jennifer Homendy said she took issue with how Tesla tests, operates and markets its self-driving technology. That includes the “misleading and irresponsible” way it sells Full Self Driving, which encourages people to “misuse and abuse” it. In addition, Homendy said the company needed to address “basic safety issues” rather than focus on headline-grabbing new features. Homendy’s words don’t mean much yet in a policy sense, but it might set the tone on how the NTSB chooses to deal with companies like Tesla in future.

It’s a beauty but, oh boy, is it expensive. 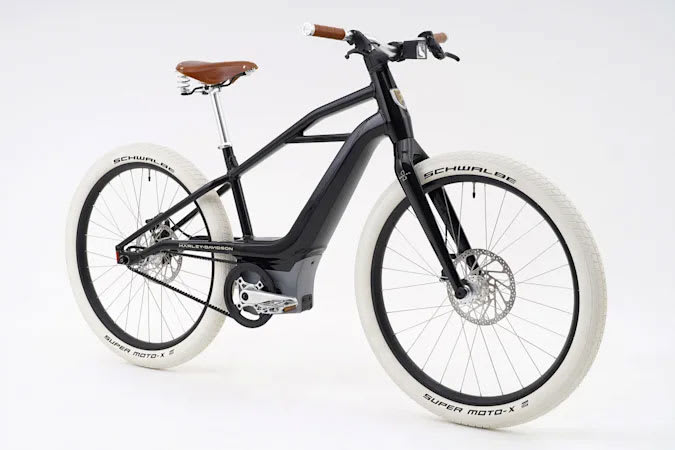 Harley Davidson
Were you disappointed when Harley-Davidson showed off a gorgeous, retro-inspired e-bike then didn’t put it on sale? Thankfully, someone at the company heard your sighs of frustration and is going to release a version, called the MOSH/TRIBUTE, towards the end of this year. Unfortunately, no matter how pretty this thing is, there’ll only be a limited release of 650, and it’ll cost you $5,999 for the privilege of owning one. But, you know, it is pretty.
Continue Reading.
It’s the conclusion of a two-year antitrust probe India’s competition authority has found Google abused its dominant position to box out potential rivals. A two-year probe into how the search giant does business on the subcontinent has found the company in violation of the local competition law. Regulators took issue with how Google prevents manufacturers from using forked versions of Android, and the “arbitrary” nature of the Play Store’s policies. India joins an ever-growing list of countries that have probed Google’s business dealings and found something isn’t right. Regulators have yet to decide if Google’s conduct was illegal and if fines need to be handed out, but given what happened in South Korea just a few days back, we shouldn’t be surprised.
Continue Reading. The biggest news stories you might have missed Amazon has banned over 600 Chinese brands as part of review fraud crackdown
Israel reportedly used a remote-controlled gun to assassinate an Iranian scientist
Cadillac's inaugural Lyriq EV sold out of reservations in 10 minutes
US probe into Binance reportedly expands to investigate insider trading

10 Oscar Isaac Movies and TV Shows To Watch If...