The Morning After: Android 12L is Google's latest tablet effort

Google hasn’t given up on Android tablets. Even though, looking at the last few years, it probably should have. I’m (half) joking, but bigger-screened Android devices have felt like an afterthought for a while, as iPads or Windows-powered hybrids cleaned up at the high-end, and cheap devices for families and workplaces offered a mostly smartphone experience with more screen real estate.

Enter Android 12L. It’s designed for bigger screens, including foldables and even laptops. It boils down to a set of new features for the existing OS that are optimized for big screens. While Android can handle a (sort of) multi-window experience, parts of the interface still end up feeling like a blown-up version of a phone OS, rather than something that makes better use of the increased space. One of the things coming to Android 12L is a two-column layout for the notification shade and lockscreen when the system detects that the screen is above 600dps wide. Android is even adding a taskbar which is all very... Chromebook.

​​We've been hearing about Intel's powerful hybrid processors for so long, but finally the company is ready to launch those chips, previously codenamed "Alder Lake," as its 12th-gen desktop CPUs. And maybe, just maybe, it'll be able to steal the spotlight back from AMD and Apple.
Intel says 12th-gen chips are up to 19 percent faster than 11th-gen overall, and they're twice as fast in the Adobe After Effects Pulse benchmark. When it comes to multithreaded performance (tasks built specifically for more than one core, like video and 3D rendering), the company claims the top-end i9-12900K is 50 percent faster than last year's comparable chip from Intel while using less power. Better still, it can achieve performance parity using only around a quarter of the power. Basically, everyone who held off on upgrading over the last few years could be in for a treat.
The new hybrid core design will make Intel’s new chips look similar to AMD’s big.LITTLE technology found on smartphone CPUs, combining energy-efficient cores for lightweight tasks with heavy-lifting (but more energy-hungry) cores.
Continue reading. Apple's built a lot of tools into its new FaceTime feature.

iOS 15.1 was released yesterday, which means you can finally start checking out Apple's long-awaited SharePlay feature. The feature still only works with a small collection of apps at the moment, but it's coming soon to Disney+, while the NBA and TikTok apps will be updated today to support it. But, er, how do you use it? First step is: update your device.
Continue reading. Fine control for camera obsessives 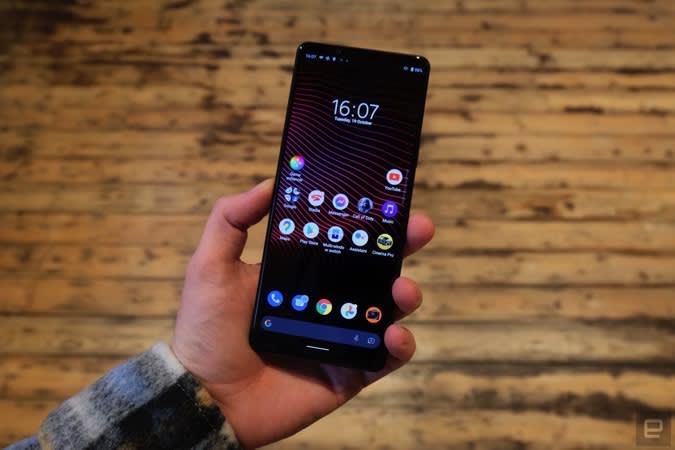 
The Xperia 1 III is another Sony phone aimed at camera fans. It sidesteps software processing tricks, popularized by phones like the Pixel series, instead showcasing Sony’s camera smarts in features like focus tracking and fine-grain controls. I put the phone through its paces, and while the gorgeous 4K screen can run at a smooth 120Hz, specs like this come at an almost prohibitive price ($1,300!), making it harder to recommend against the best smartphones from Samsung and Apple. 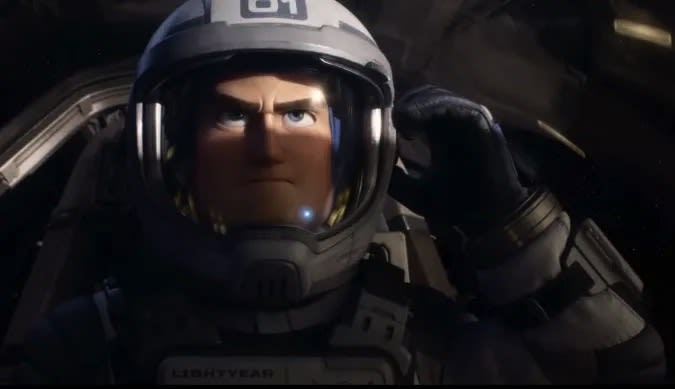 Disney
With four movies under its belt, the Toy Story franchise remains the crown jewel in Pixar's portfolio. But after Toy Story 4 seemingly wrapped up Woody's story, the focus is now shifting to Buzz Lightyear. The first trailer for Lightyear has just arrived, and it seems less about ‘toy’ Buzz, and more about the titular character himself.
Continue reading. The biggest news stories you might have missed Urbanista's solar-charging headphones could be the end of cables
Netflix's new 'Cowboy Bebop' trailer shows first footage from the show
The all-electric i4 is a no-compromise BMW that happens to be an EV
DJI's Action 2 is small rugged camera with a magnetic mounting system
Pokimane is starting a talent management company for streamers
ESA will try to fetch data from China's Mars rover with a new method: listening
Alienware's redesigned Aurora gaming desktop is now available
Adidas launches three new sets of true wireless earbuds
'Call of Duty: Vanguard' install size maxes out at 93GB on consoles, thankfully


All products recommended by Engadget are selected by our editorial team, independent of our parent company. Some of our stories include affiliate links. If you buy something through one of these links, we may earn an affiliate commission.

10 People In This Group Are Sharing 107 Seriously Confusing...