Apple still dominates the world of wearables. Over the last year, research company Canalys noted that smartwatch sales have actually overtaken basic bands and now account for 62 percent of all wearable shipments. And Apple’s versions lays claim to just under a third of all smartwatches sold. 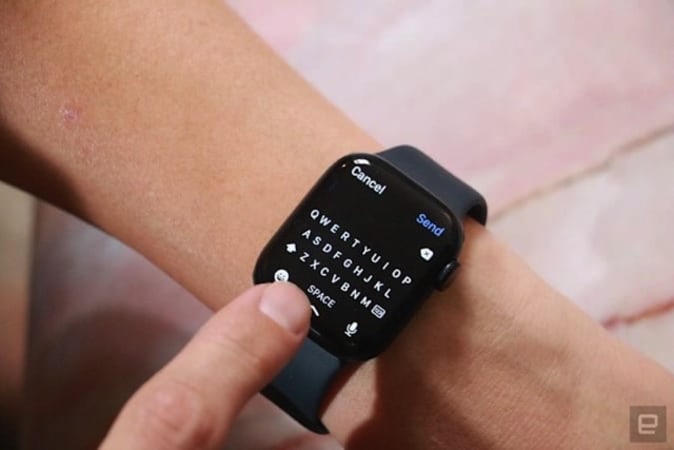 
That’s interesting because you need an iOS device to setup and use an Apple Watch, so the company has discounted all the Android phone users that might be interested in an Apple smartwatch. I’ve played with Fitbits, Samsung Galaxy Watches and the occasional Garmin, even, but nothing quite offers the capabilities and premium build-quality of an Apple Watch. (And this comes from someone who was averse to — and still bought — the first Apple smartwatch.)

So here we are for round 7. Apple’s Watch Series 7 goes on sale this Friday, and there seems to be a lot of interest in the bigger-screened watch, with pre-order screens soon showing early November delivery dates when Apple opened up orders. If you’ve already pre-ordered, well you probably don’t care about reviews! For the rest of us, Reviews Editor Cherlynn Low has put the wearable through its paces for the last week. We’ll take a closer look at her review below.

William Shatner has become the oldest person to fly to space. The 90-year-old Star Trek icon was one of four crew members aboard Blue Origin's NS-18 mission as it flew to an altitude of 66 miles. The sci-fi actor and random Engadget nemesis (there was a whole Twitter beef) edged out 82-year-old aviation pioneer Wally Funk, who set the previous age record just a few months ago.
It's also some good publicity for Blue Origin. Jeff Bezos' private spaceflight outfit is currently grappling with accusations of a toxic work environment, not to mention the fallout of its legal tussle with SpaceX over NASA's Moon mission contract.
Continue reading. It’s all about the screen

According to Cherlynn Low, just a little bit more screen makes a huge difference on a device this small. Though it’s otherwise not a huge upgrade over its predecessor, the Apple Watch Series 7’s bigger screen makes it more user-friendly than ever. It’s a solid choice for anyone new to smartwatches or who's upgrading from a much older device. If you’re a Series 6 owner, however, you could probably wait until the next update. And if you’re looking for substantial sleep tracking, the Apple Watch still won’t be the right wearable for you.
Continue reading. They could potentially take your temperature and even check your posture.

Oh, the other wearable. Wall Street Journal sources claim Apple is exploring multiple ways it can use AirPods as health devices. It might use the buds as hearing aids, but it could also use the motion sensors to correct your posture. A prototype would even include a thermometer to check your core body temperature.
Continue reading. The device will set you back $499, according to the leaked images. 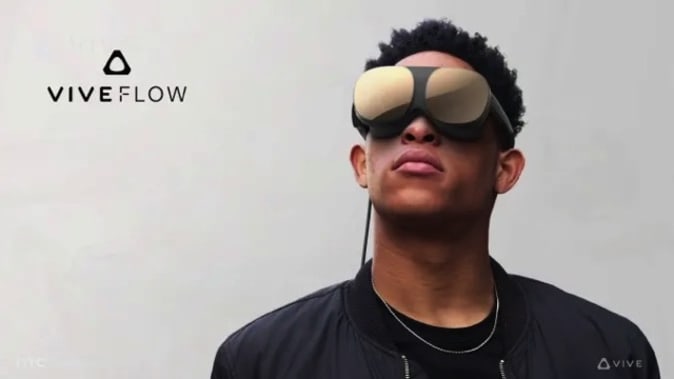 
HTC is expected to launch a new VR headset within the week, but some leaked images have spoiled the party. A collection of Vive Flow images made its way online, courtesy of Evleaks over on Twitter, before the launch event. Looking like a lightweight steampunk VR fantasy, the goggles appear to be more for media viewing and light gaming than more substantial (or business-centric) capabilities. The images suggest the Vive Flow will be available for pre-order starting on October 15th, with shipments going out in early November.


The social network is trying to lock down access to sensitive info. Facebook is ramping up its fight against leakers following the disclosures of whistleblower Frances Haugen. According to a report from The New York Times, Facebook is limiting access to some internal groups that deal with “sensitive” issues like safety and elections. The change, which was made to prevent further leaks, immediately leaked. Which is hilarious.
Continue reading. It'll come with built-in Alexa and cost $799. Bowers & Wilkins has launched a new version of its iconic Zeppelin speaker, and the company says it was reimagined for the streaming age. It describes the new Zeppelin as "smarter and more flexible" than its predecessors, with built-in support for Amazon's Alexa.
B&W plans to give it multi-room capability in early 2022 through a software update. Once that arrives, users will be able to link several Zeppelins together or link a Zeppelin with other B&W speakers in a multi-room environment. A chain of Zeppelin speakers isn’t a cheap endeavor, however. Each new speaker will cost $799.
Continue reading.
Print Polaroid-like snapshots from your smartphone. 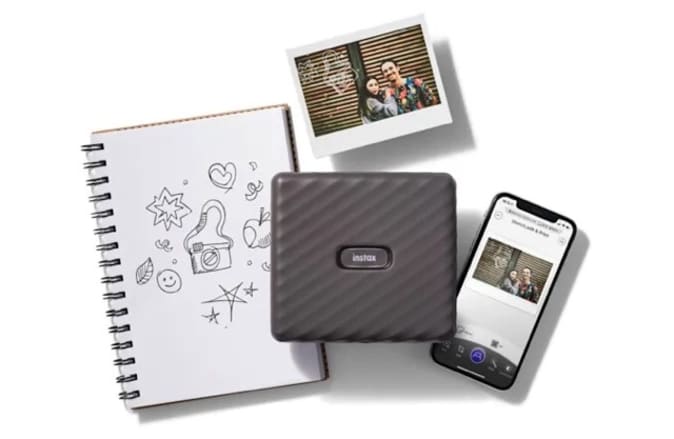 Guy Storms Out Of Dinner With GF’s Parents...

9 Dem Hypocrites at CNN Still In Full Panic Over GOP...