Home /
Entertainment /
The ‘Sabrina the Teenage Witch’ house in NJ could be yours for $1.95M

The ‘Sabrina the Teenage Witch’ house in NJ could be yours for $1.95M

Just in time for Halloween!

The home made famous in the “Sabrina the Teenage Witch” TV show is hitting the market by its real-life mortal owners for $1.95 million.

You also have the option to rent it out in two parts if you’re not interested in buying it: The front portion of the house goes for $9,750 per month, while the back end lists for $3,200 per month.

The listing is being branded as a commercial home, considering the layout, with interiors showing a lobby and a desk upon entry. The owner renovated it for office use.

Built in 1905, the Victorian-style home spans over 4,800 square feet next to the Freehold Boro business area, according to the listing.

The back building is about 2,000 square feet with two levels.

Features include a wrap-around front porch and three fully completed floors, with an almost completed attic. 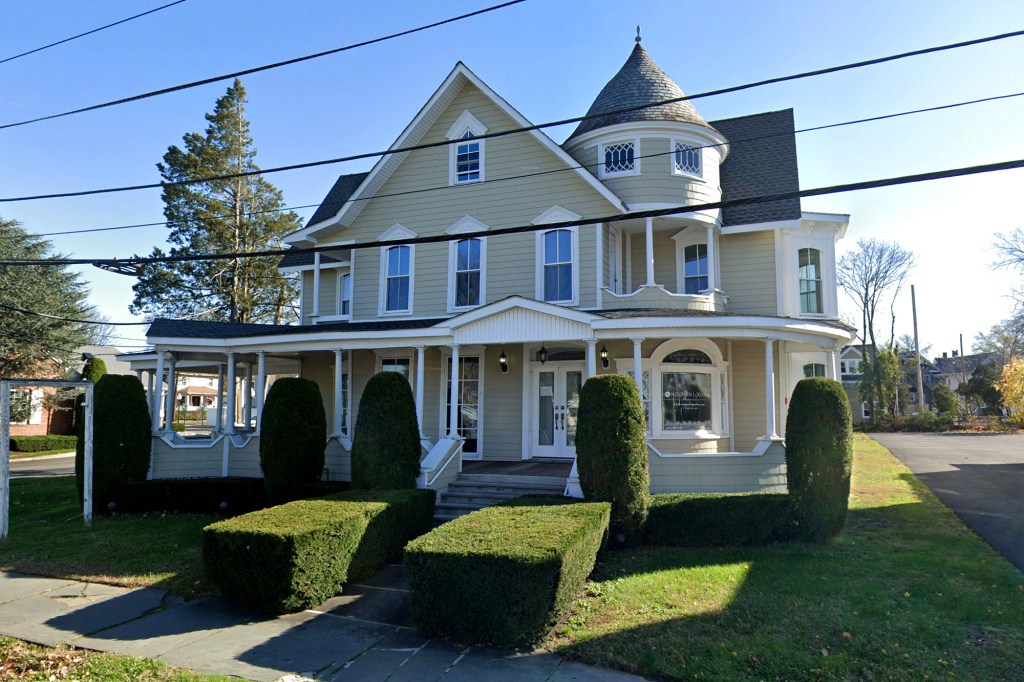 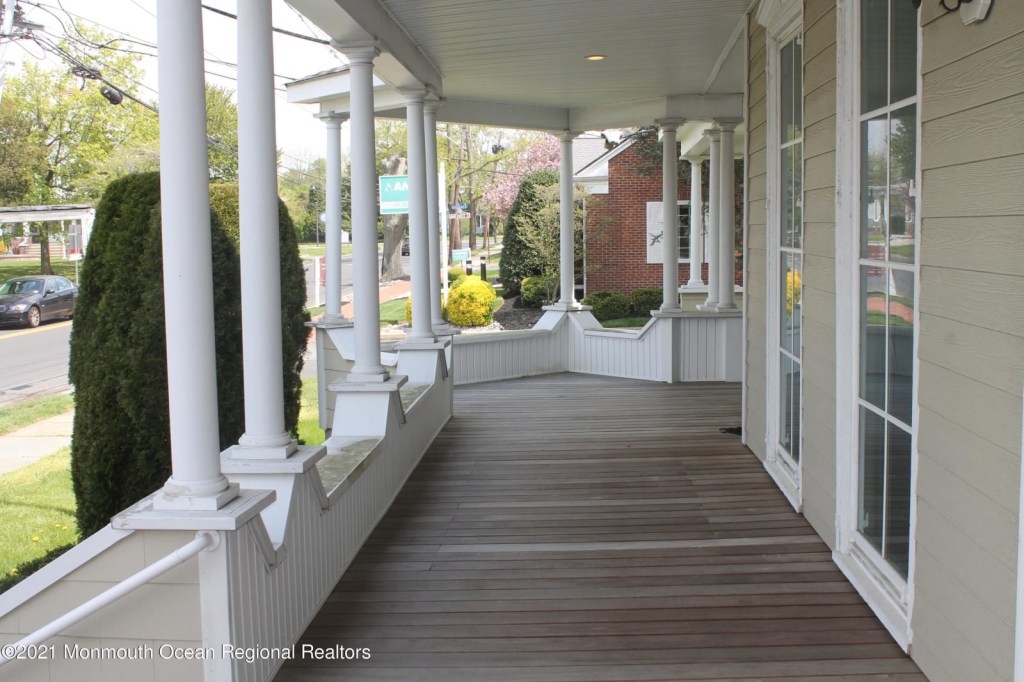 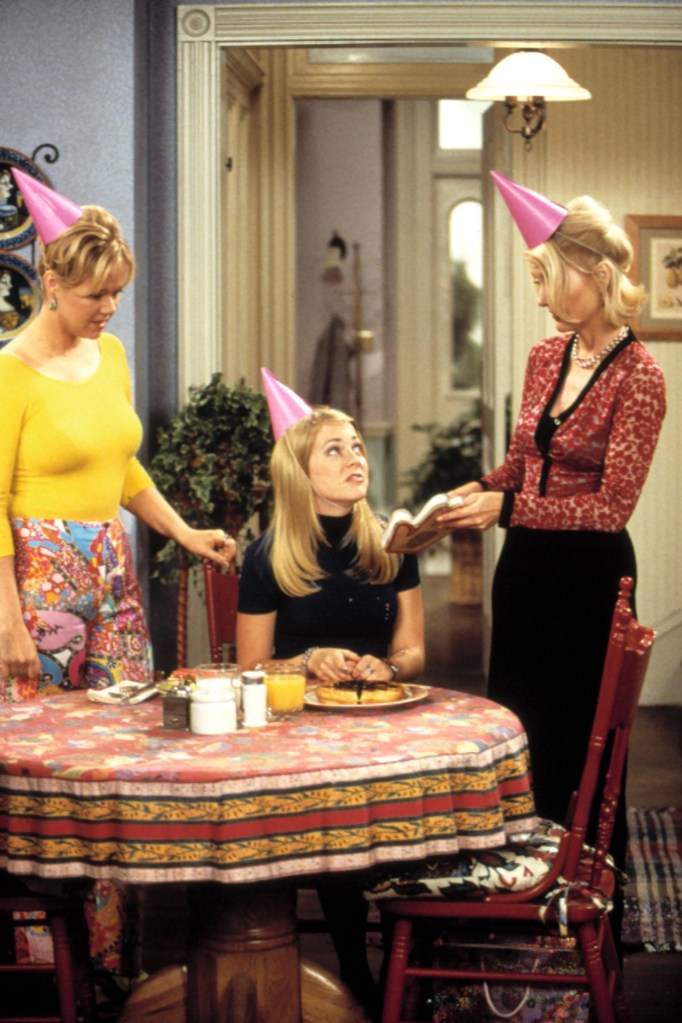 Caroline Rhea, Melissa Joan Hart and Beth Broderick on the episode “Sabrina Gets Her License,” which aired Sept. 26, 1997.Viacom Productions

Additionally, there are entrance doors to separate offices, a full kitchen, two bathrooms and an extra-large attic waiting to be finished. 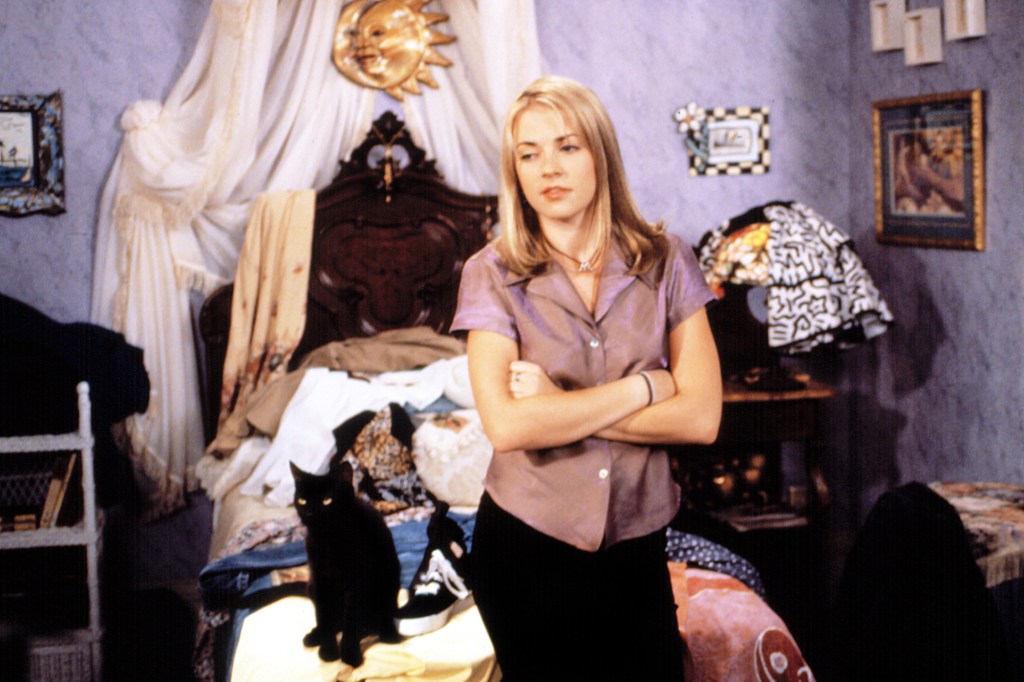 Sabrina the Teenage Witch with Salem the Cat. Warner Bros 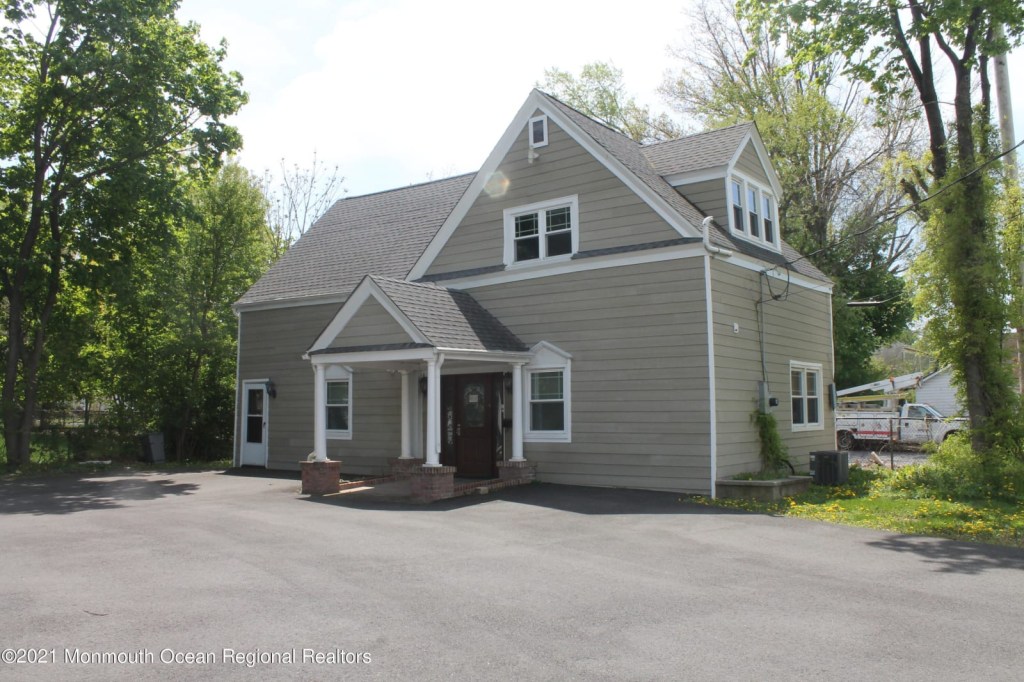 The second structure in the back. Monmouth Ocean Regional Realtors 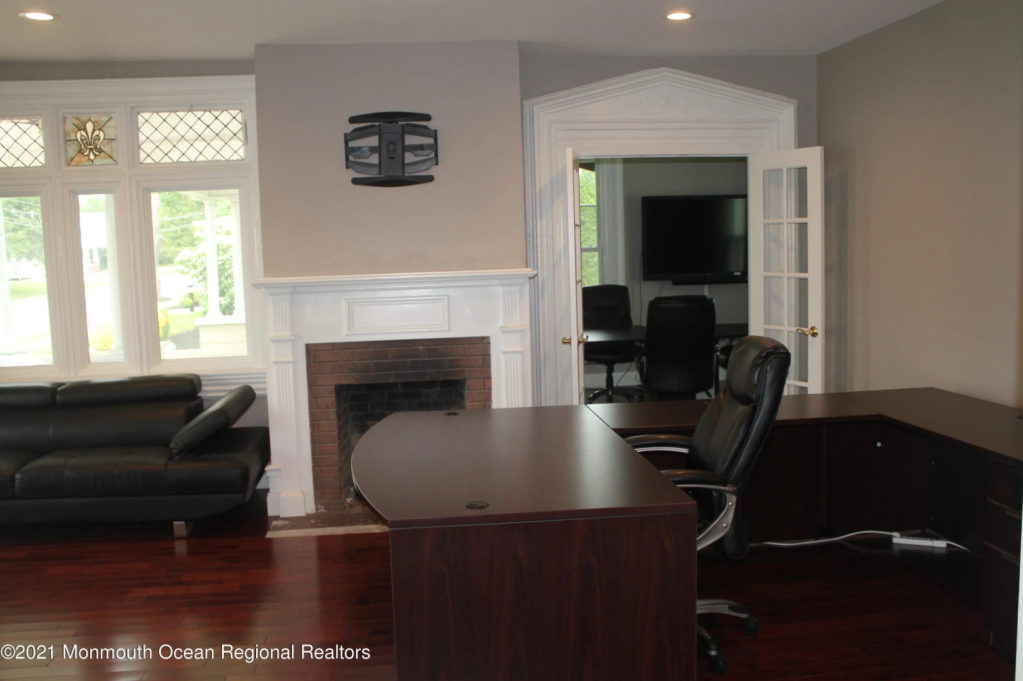 The home is being listed as a commercial space for office use. Monmouth Ocean Regional Realtors

The sitcom featured Sabrina Spellman, played by Hart, who lived in the Spellman Manor with her two 600-year old aunts, played by Rhea and Broderick. Her best friend was a talking black cat named Salem and voiced by Nick Bakay in the fictional Boston suburb of Westbridge, Massachusetts.

The home first belonged to the borough’s first female attorney and then it was later turned into a law office, according to the Asbury Park Press.

A location scout for “Sabrina” at the time dropped by the law office of Scott Beskin and asked if they could take a picture of the building to use in a television show, which Beskin agreed to.

“I just thought it was flattering that someone liked the looks of my Victorian building as much as I did,” Beskin, 83, told the outlet. He sold the property nearly three decades ago.

sabrina teenage witch house could yours