Skybound Entertainment, the creator of The Walking Dead franchise built by Robert Kirkman, has raised a new round of funding.

“There is nothing more powerful than storytelling, and I’m delighted that Hiro has been able to invest in Skybound Entertainment, creators and curators of extremely compelling omniverses. As someone that has killed countless zombies in tabletop and videogames over the years, I feel like Robert and I are kindred spirits,” said Ian Livingstone, cofounding partner of Hiro Capital, in a statement. 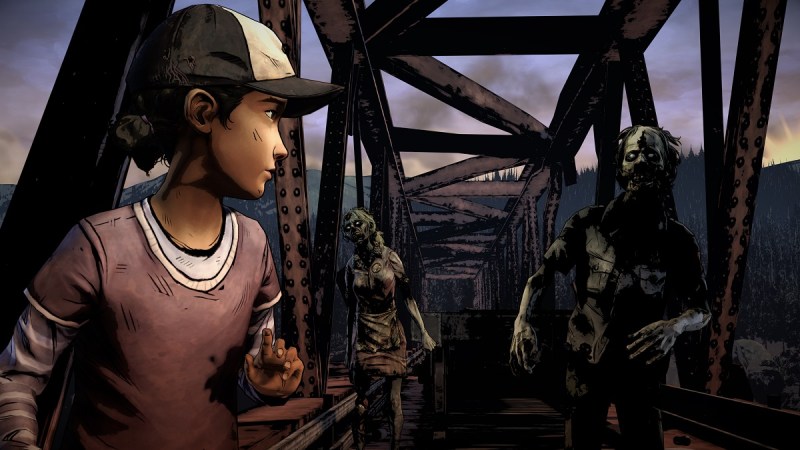 Livingstone, who was recently knighted, is one of the founding fathers of games in the United Kingdom. He cofounded Games Workshop in 1975 and launched Dungeons & Dragons in Europe. He created the Fighting Fantasy game books in 1982, and those have sold more than 17 million copies to date. He also played a pivotal role at Eidos and the creation of the Tomb Raider franchise.

Skybound brings together creators across its multi-faceted business, including comics, interactive games, audio, film and television (traditional and digital platforms), licensing, and merchandising. Skybound has successfully franchised some of its biggest intellectual property by connecting creators and their content to new platforms and audiences.

Skybound is responsible for turning Robert Kirkman’s comic book series The Walking Dead into a multi-billion-dollar franchise through a television adaptation, numerous video games and merchandise, and novels. Kirkman’s comic book series Invincible is also in production for seasons 2 and 3 after a high-acclaimed and successful first season debut through an exclusive partnership with Amazon Prime.

“We are excited to have Hiro join the family and welcome Ian to the board. This investment will help us accelerate the evolution of existing hit franchises as well as new content for our fan base around the world,” said Skybound CEO David Alpert, on behalf of chairmen Robert Kirkman and business partner Jon Goldman, in a statement.

Established in 2010, Skybound is a multiplatform content company that works closely with creators and their intellectual properties, extending their stories to further platforms including comics, television, film, tabletop and video games, books, digital content, events, and beyond. The company is home to critically-acclaimed global franchises including The Walking Dead, Invincible, and Superfight.

Skybound Games’ capabilities include publishing, production, and global distribution for tabletop and video games across all genres, including the multi-million unit selling The Walking Dead video game series. Skybound Games is also a strategic global marketing and distribution partner of Striking Distance Studios for the highly-anticipated survival-horror game The Callisto Protocol. 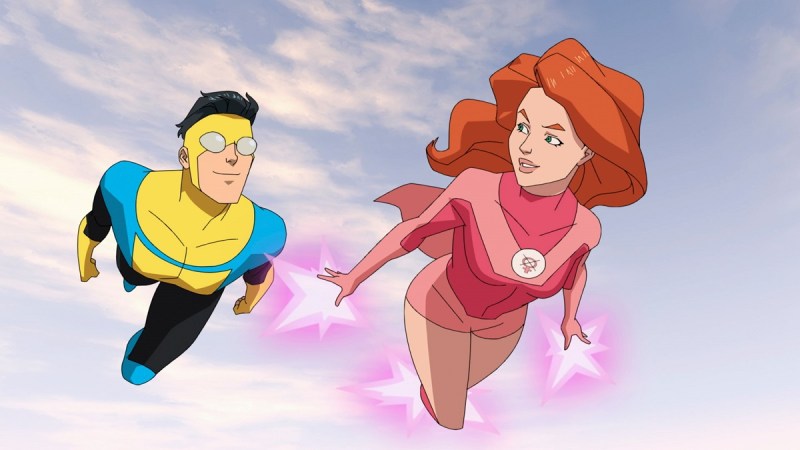 Invincible is an Amazon series.

The company will use the capital to augment and accelerate the internal development of new TV shows, video games, comics and podcasts, said Alpert, in an email to GamesBeat.

Skybound also worked with Skydance Interactive to delve into virtual reality with The Walking Dead: Saints & Sinners, a VR game that brought The Walking Dead to VR players. And now it is working on The Walking Dead: Last Mile, which is a massively interactive live event (MILE) experience that is being built alongside partners Genvid and Pipeworks.

“This is our latest effort to let fans jump into a living, breathing world in The Walking Dead universe to work collaboratively with other fans (or against…your choice) and make decisions that impact whether characters will survive or die in the Alaskan wilderness,” said Kirkman, in an email to GamesBeat. “The world we’re creating in Last Mile is harsh. Whether it’s the tough Alaskan winter, or zombie hordes, or other characters that you’ve double crossed, anything can get you killed.” 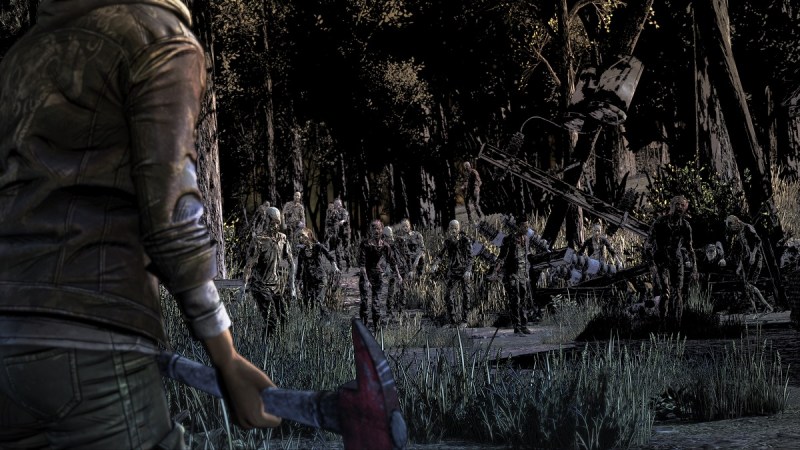 Skybound has also launched new properties like Invincible and the podcast Impact Winter.

“Our magic is the depth of creator talent and content we have available to build around,” Alpert said.

The company has 108 people working full-time and part-time. And it is creating a 200-person animation studio in Burbank, in a project led by Marge Dean. Each of the TV shows is staffed separately, and the company employs
hundreds of writers and artists on comic books and physical merchandise.

Beyond The Walking Dead TV shows, the company sees itself as a fully fleshed out media content company. The video games publishing group has evolved and grown exponentially and will continue to bring new and exciting projects to fans, Goldman said in an email to GamesBeat. The company is investing in all areas of the business and further building its creator talent pool while fostering new projects across all business divisions including comics, audio and digital programming, TV/film production, animation, and much more.

“The real juice in our business is discovering new creators, helping them nurture special IPs and then connecting directly with the fan base,” said Goldman in an email to GamesBeat. “The commercialization that happens through
tv shows or video games is what everyone sees but is actually Step 2. We hope to be doing a lot more Step 1, where we bring more zombies, superheroes, vampires and the like to our fans all over the world.” 'I knew that death was coming': Eagles of Death...