Anna Faris called herself a “divorce veteran” in a candid new interview after her failed marriages to Ben Indra and Chris Pratt.

“I’m like a divorce veteran because I’ve been divorced twice,” the actress, 45, said on Chelsea Handler’s “Dear Chelsea” podcast Thursday.

“It hit hard the first time,” she continued. “I turned into somebody that I didn’t recognize. I was always the kind of person that had their fridge filled. And I hosted a lot of dinners. That was back when I had friends.”

Faris is now on her third marriage after eloping with cinematographer Michael Barrett in 2021.

Faris was married to Ben Indra for four years. She said she lost herself after their divorce.FilmMagic

Describing her first divorce, the “Scary Movie” star revealed she would only have “beer and mustard in the fridge” because she was going out all the time. She also recalled feeling alone because she had “no one to text or call.”

“I was terrified that I wasn’t a good lover,” she admitted to Handler, 47. “Especially when I was younger, I was so self-conscious of my body. I didn’t want anybody to see it. But I would dance on the edges of it. I wanted to be desired desperately.”

Nonetheless, she said it was an “incredibly liberating” time. 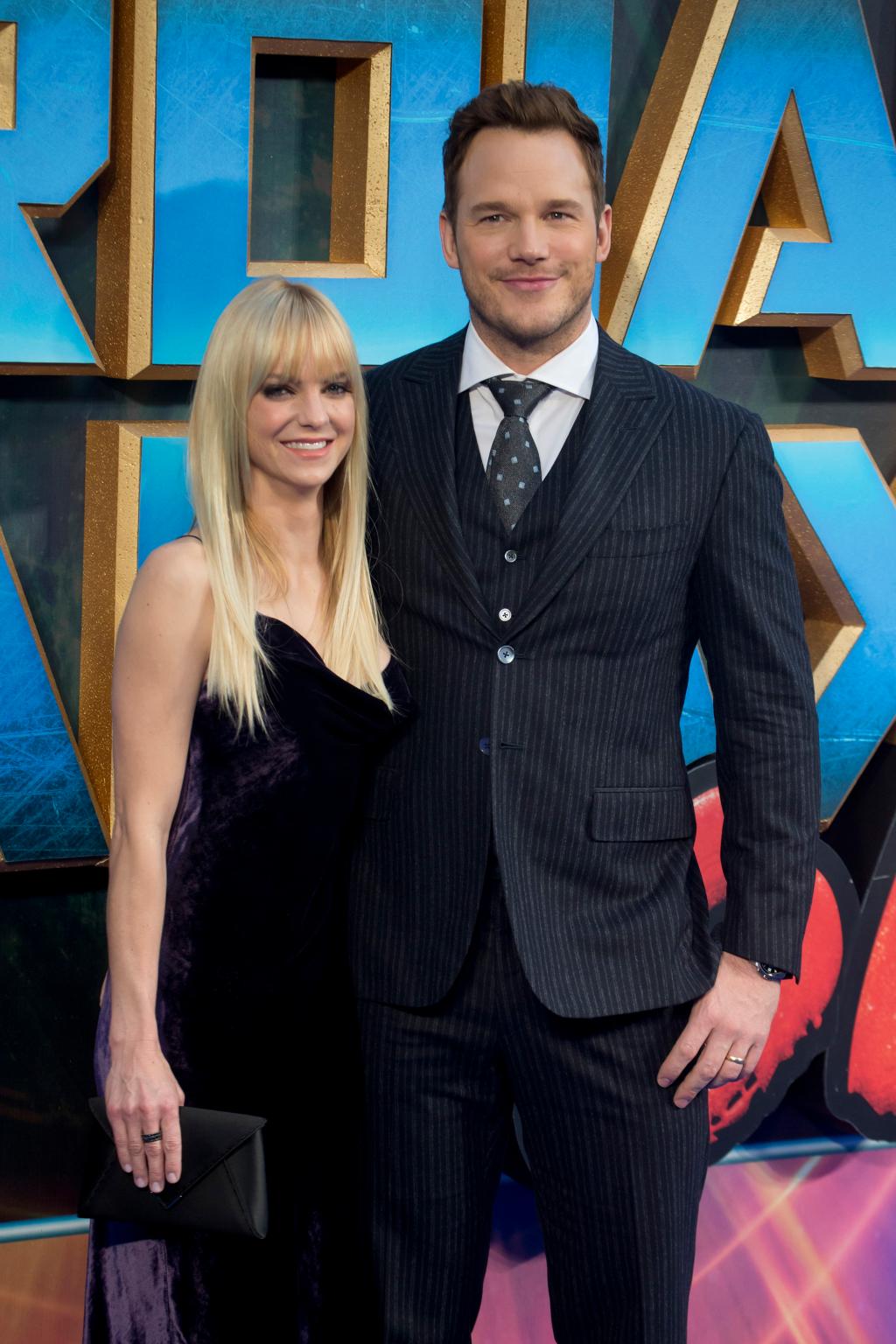 Faris said pride got the best of her as second husband Chris Pratt quickly rose to fame. 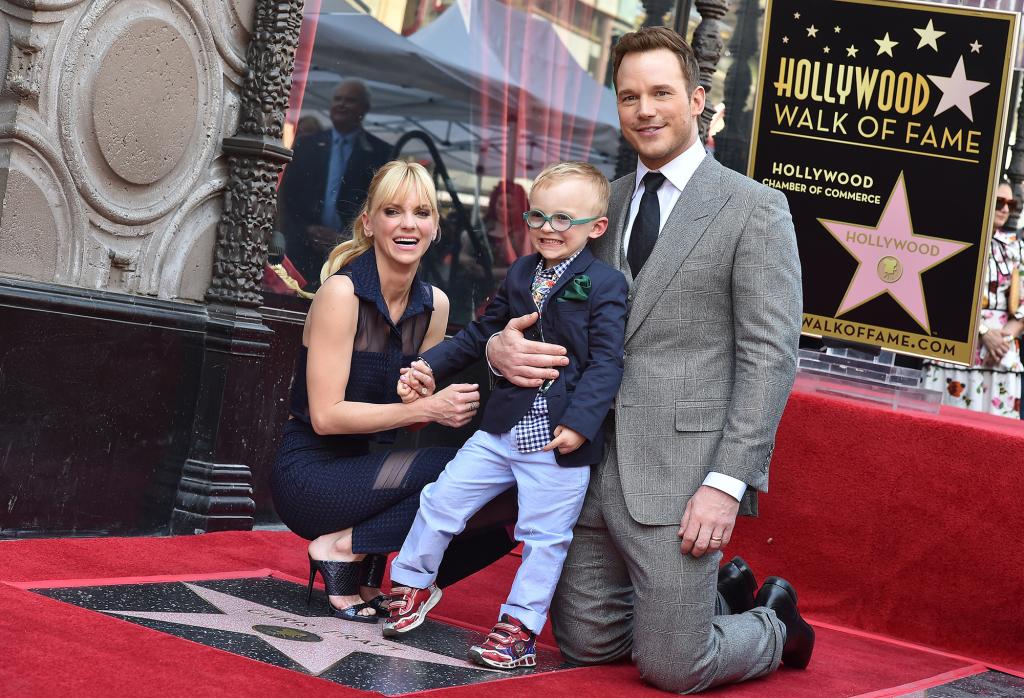 "Done with your f--king ass. You're not better than anyone....

As for her marriage to Pratt, Faris previously said pride was to blame for their divorce.

During a March 2021 installment of her podcast, “Anna Faris Is Unqualified,” she said, “I’ve been married twice. My two other marriages were with actors, and I don’t think we did a great job of eliminating competitiveness.

“Or at least I didn’t, being a proud person, and not wanting to reveal vulnerability.”

The “House Bunny” star confessed, “Any hint of competitiveness and comparison, I didn’t handle that very well, I don’t think — and I hope I’ve grown from that.”

Following her very public second divorce, Faris was reluctant to marry again, but her current husband, Barrett, 52, changed that.

Faris is now married to Michael Barrett after eloping in 2021.MB / MEGA

“I think we’ve spent the last year in a place of reflection, in a place of kind of prioritization to some degree, a place of anxiety, a place of like, whatever, assessment,” she said on her podcast in July 2021.

The “Unqualified” author told listeners at the time that she and Barrett wed at a courthouse on San Juan Island in Washington, only to then apologize for spilling their secret.