Besties Tina Fey and Amy Poehler spilled some secrets about past acquaintances during a Saturday event for the “Netflix is a Joke: The Festival.”

The “Saturday Night Live” duo played a game during the “In Conversation” panel where they were asked, “Who is the most famous person to ever hit on you?”

Fey, 51, revealed that Kevin Spacey took a liking to her after he hosted the NBC sketch show in 2006.

“This is the kind of weird thing that used to happen to me. One time when he was hosting ‘SNL,’ at the after-party, it was late and Kevin Spacey tried to hit on me,” Fey told the audience.

She went on, “I was like, ‘Who is this for? Who is this little performance for?'”

The “Parks and Recreation” actress also claimed that late Republican politician John McCain once tried to approach her. 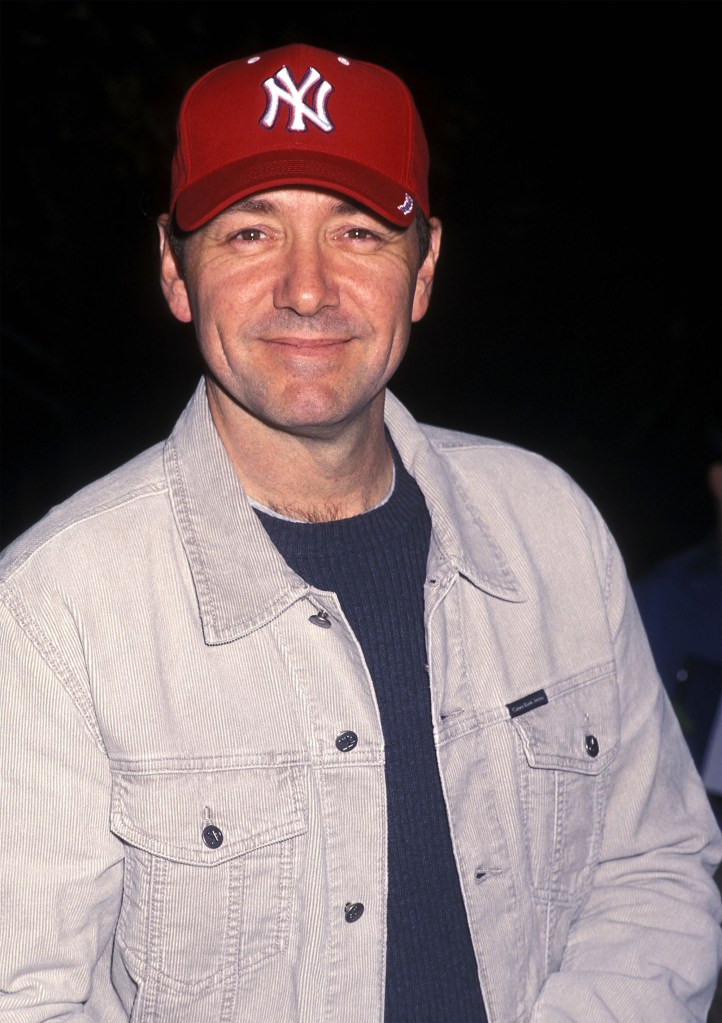 The Oscar winner was accused of sexual misconduct by multiple people in 2017.Ron Galella Collection via Getty

Spacey, 62, was accused of sexual misconduct by multiple men in 2017 while the #MeToo movement was at its all-time high.

The two also dropped a juicy tidbit of gossip for the crowd, with Fey divulging that many years ago, she wanted to set up Poehler with actor James Marsden. However, the “Enchanted” star politely turned her down. 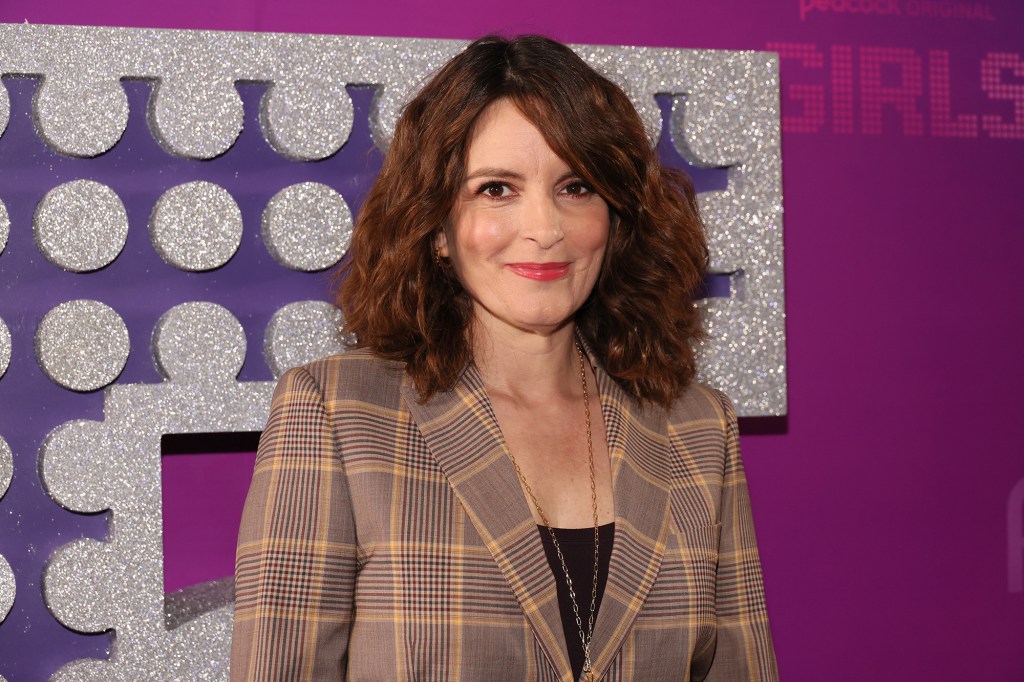 “This is the kind of weird thing that used to happen to me,” Fey said.Getty Images

The “Mean Girls” screenwriter continued, “We were at the [Emmys or Golden Globes] and we were going to an after-party. I got it in my head that I was going to set you up with James Marsden. I was walking out, and I was like, ‘Jimmy you should come to our after-party.’ He’s like, ‘Oh, maybe I will,’ and I was like, ‘No, you should definitely come to our afterparty.’ I was drunk.”

Fey added, “I realized in my drunkenness that he thinks I was trying to f–k him, and I’m a married lady and he’s a gentleman. I wasn’t.”