Tina Turner has suffered another tragedy.

The “What’s Love Got to Do With It” singer’s son Ronnie died this week, TMZ reported Friday. He was 62.

Paramedics attempted CPR to no avail, and Ronnie was pronounced dead at the scene. 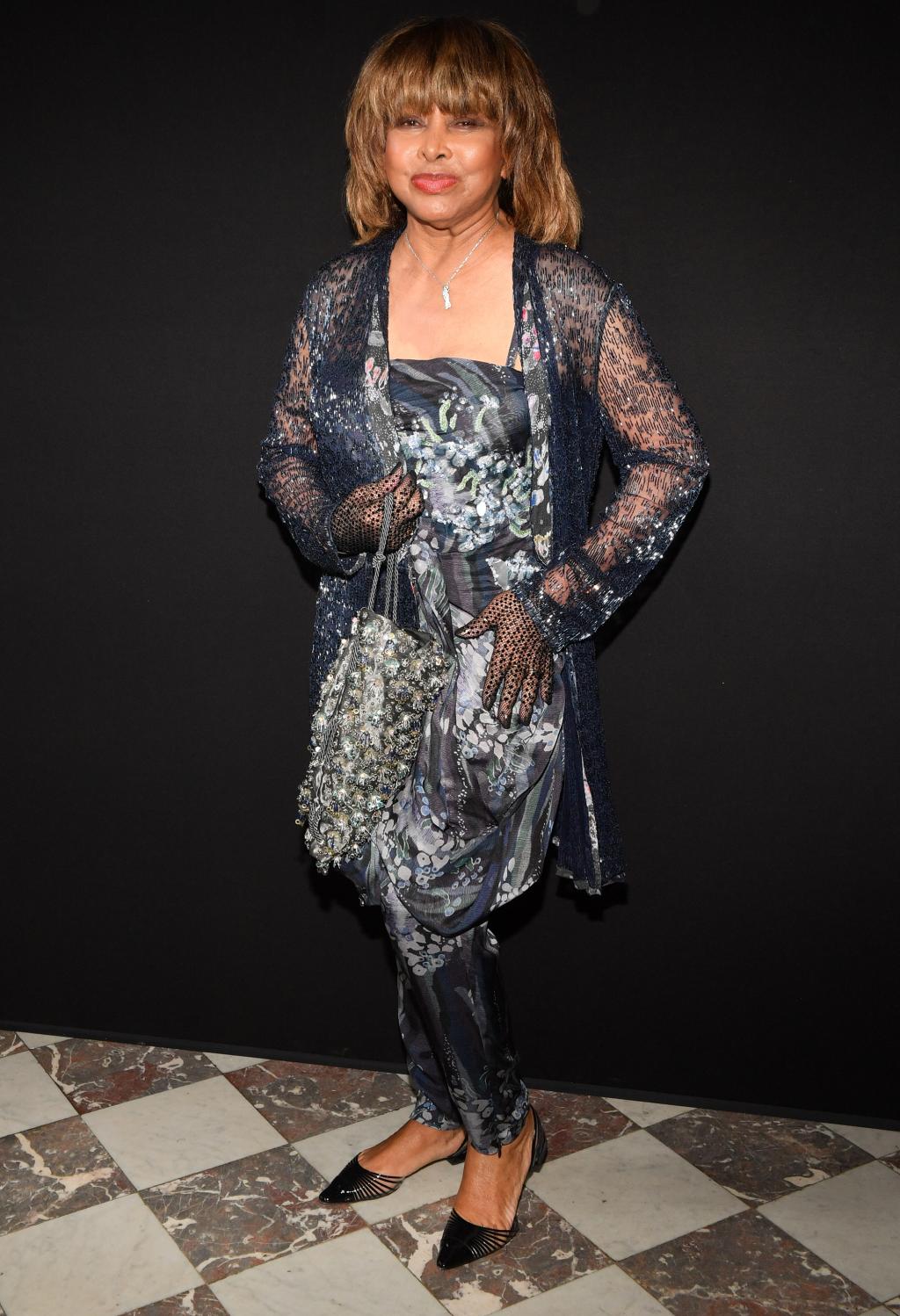 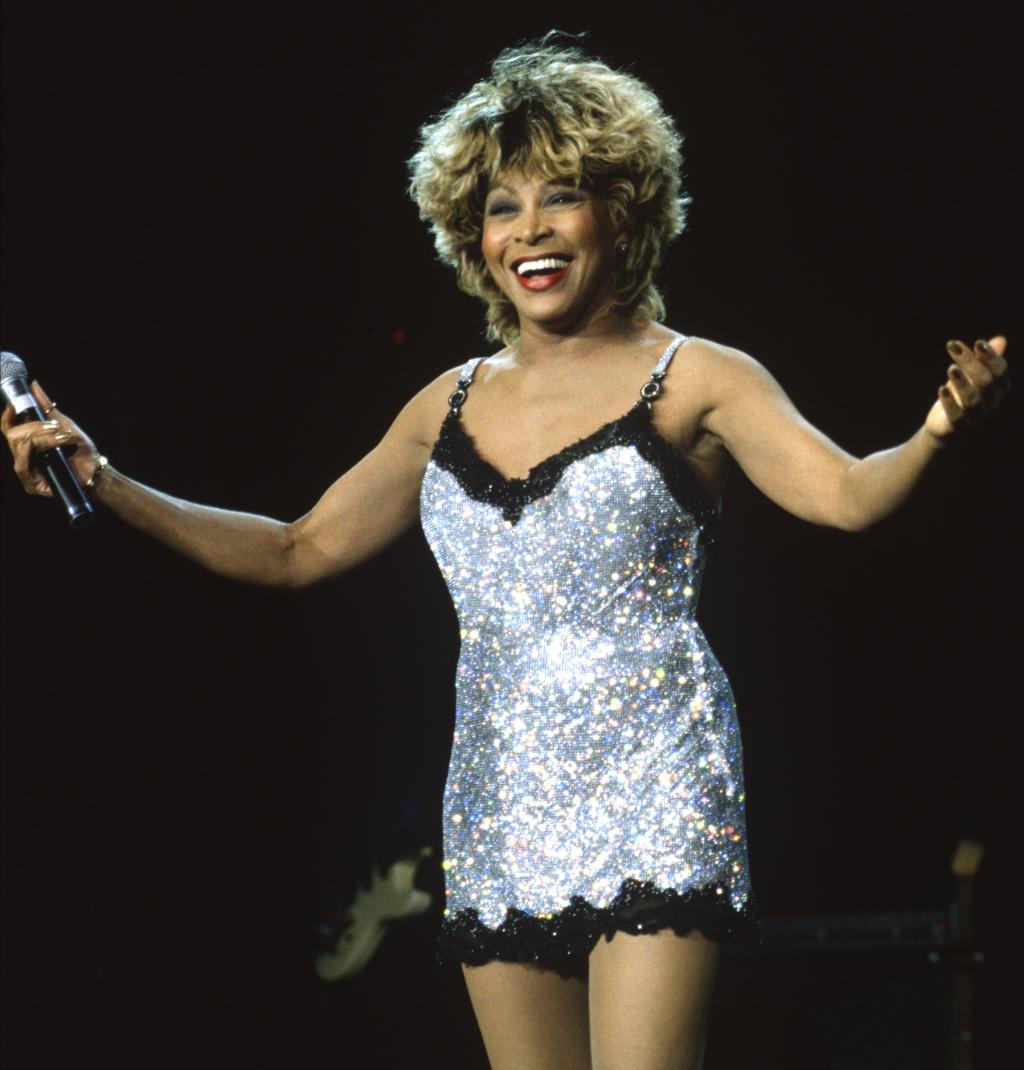 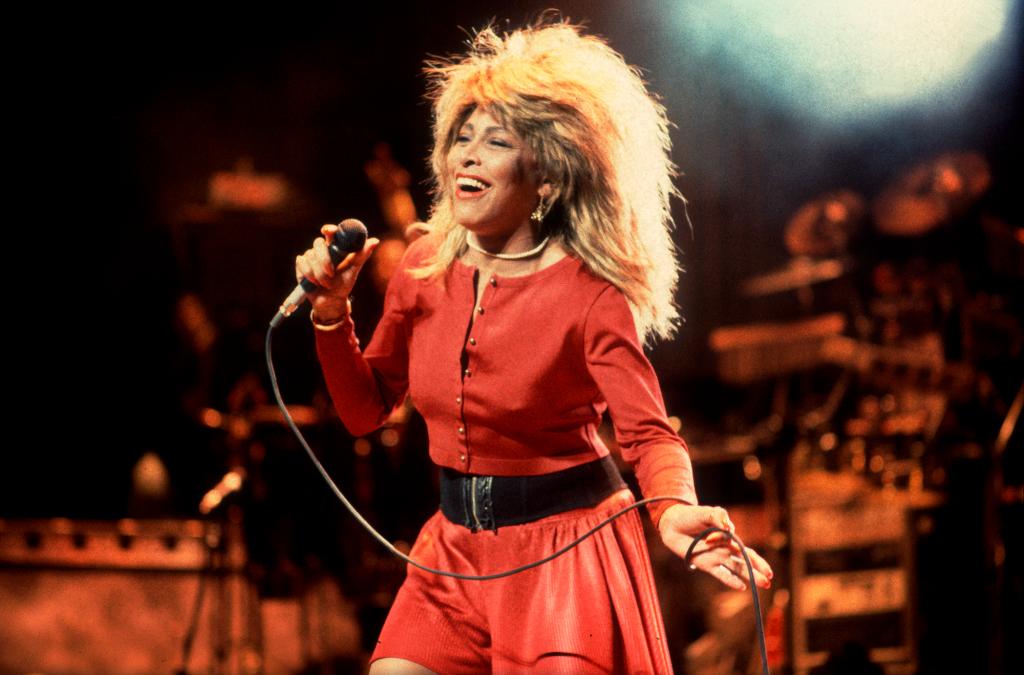 "I believe it was really his time," the actress said...

While it’s unknown what caused Ronnie’s untimely death, he had battled various health issues in recent years, including cancer.

Ronnie is survived by his wife, Afida.

Turner is a mother to four children. Her eldest, Craig, died by suicide via self-inflicted gunshot wound in July 2018 at age 59.

What caused Ronnie’s death is not yet known.Michael Ochs Archives

“I think Craig was lonely, that’s what I think really got him more than anything else,” Turner told Gayle King in an interview a year later. “I have pictures all around of him smiling, and I think I’m sensing that he’s in a good place. I really do.”

Craig was born when Turn was 18 years old. Her second husband, Ike Turner, adopted him when they got together. His biological father, Raymond Hill, played saxophone for the band Kings of Rhythm.