Every year more and more people start to associate October with only one event — Chistm~ uuh, I meant Halloween. As the mystical holiday approaches, we all ask ourselves: “Who should I dress as?” Some people prefer scary costumes, others — funny or even sexy. Naturally, going back to the traditional options such as witches, vampires, aliens, or ghosts is always an option, but if you want to stand out from the crowd, you should always go for the cringiest costumes. Actually, no, you really shouldn’t!


Here are 14 of the worst ideas for this Halloween!


Hopefully, we don’t need to tell why dressing up as a thing that killed hundreds of thousands of people is not the best idea.


Similar to COVID, this guy is a pain in the butt. But at least you can get vaccinated to fight corona. Anyway, don’t wear the Trump costume if you don’t want to get beat up on the spot. 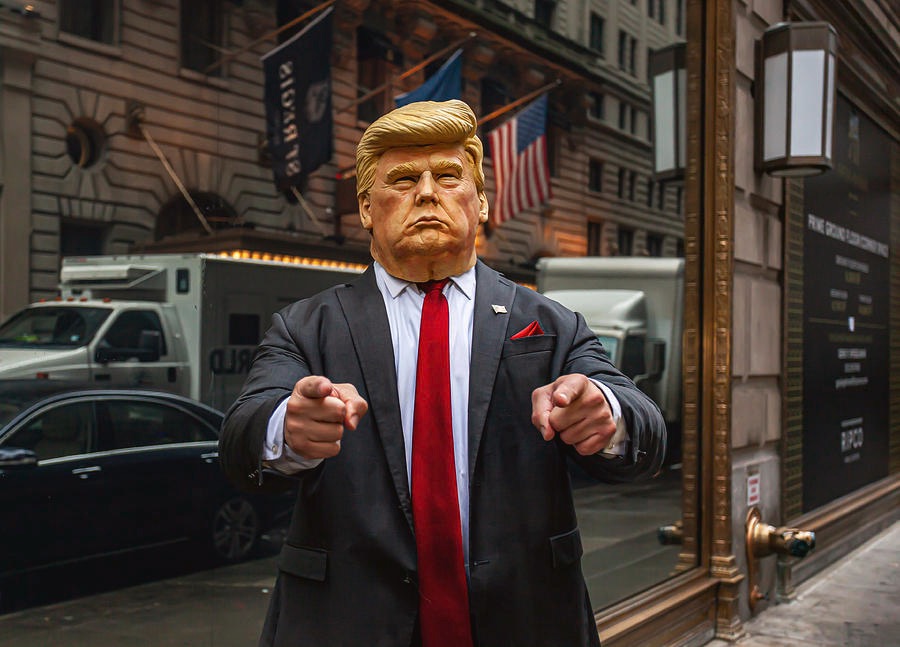 
One of the most influential series of 2021 certainly had its ups and downs, but please, please, do not turn it into a walking meme! Oh, right, it’s too late. Let’s face it, you’ll see the soldiers everywhere on Halloween. 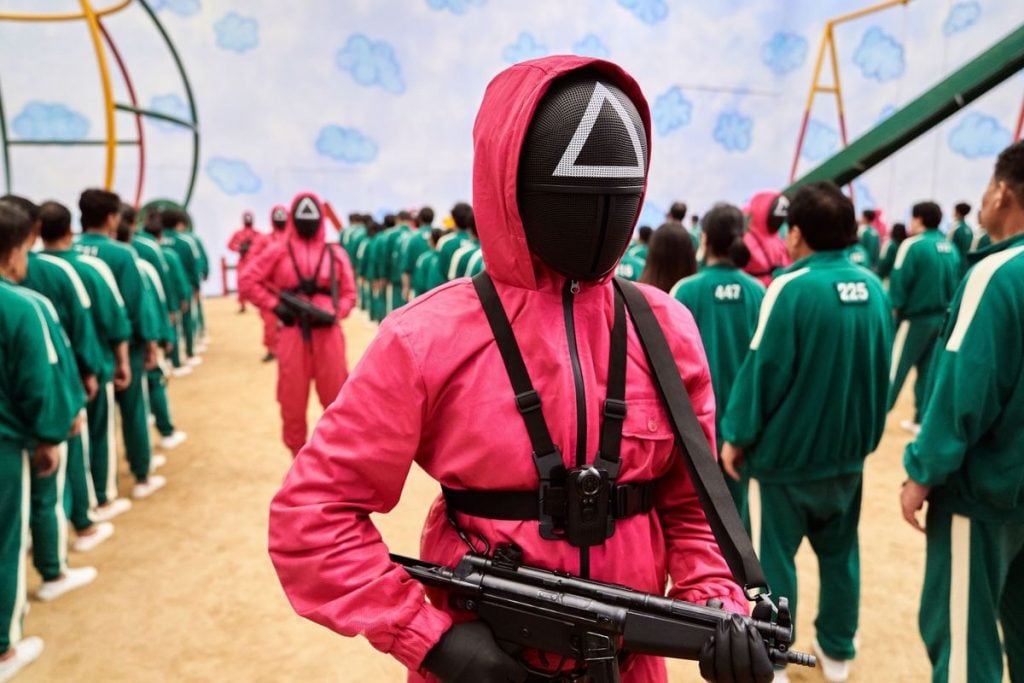 
What could be easier and require less effort than slapping on a mask and a pink tracksuit? It turns out, the Squid Game’s players are an even cringier cosplay. And don’t even try doing #456, #001, or #067! 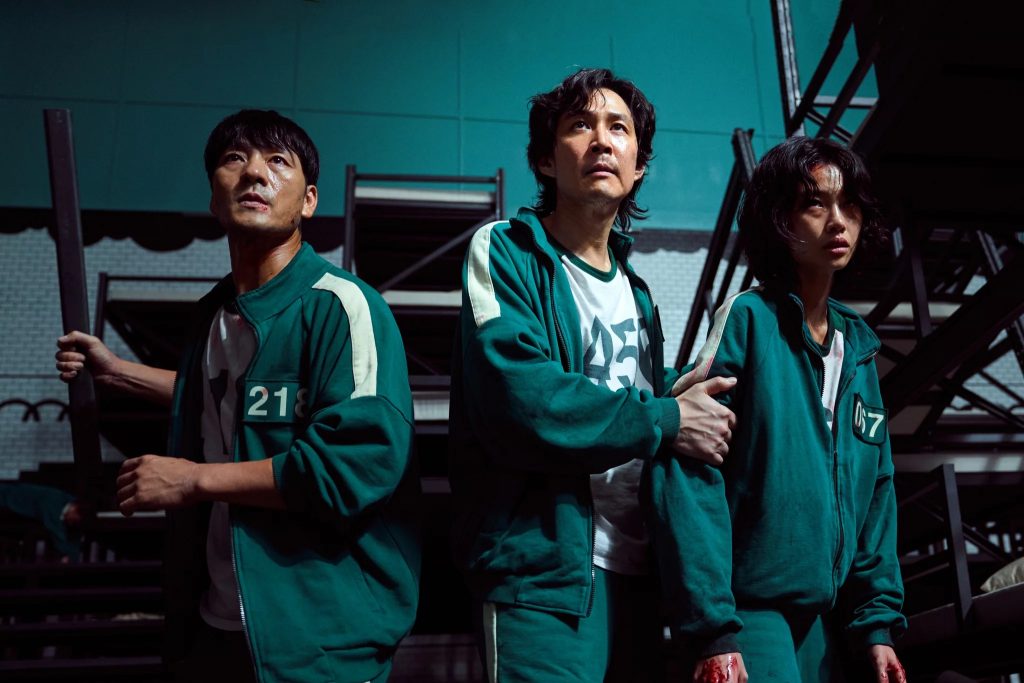 
You’d think cosplaying a creepy murder doll for Halloween would be perfect, but you know you won’t nail the costume. 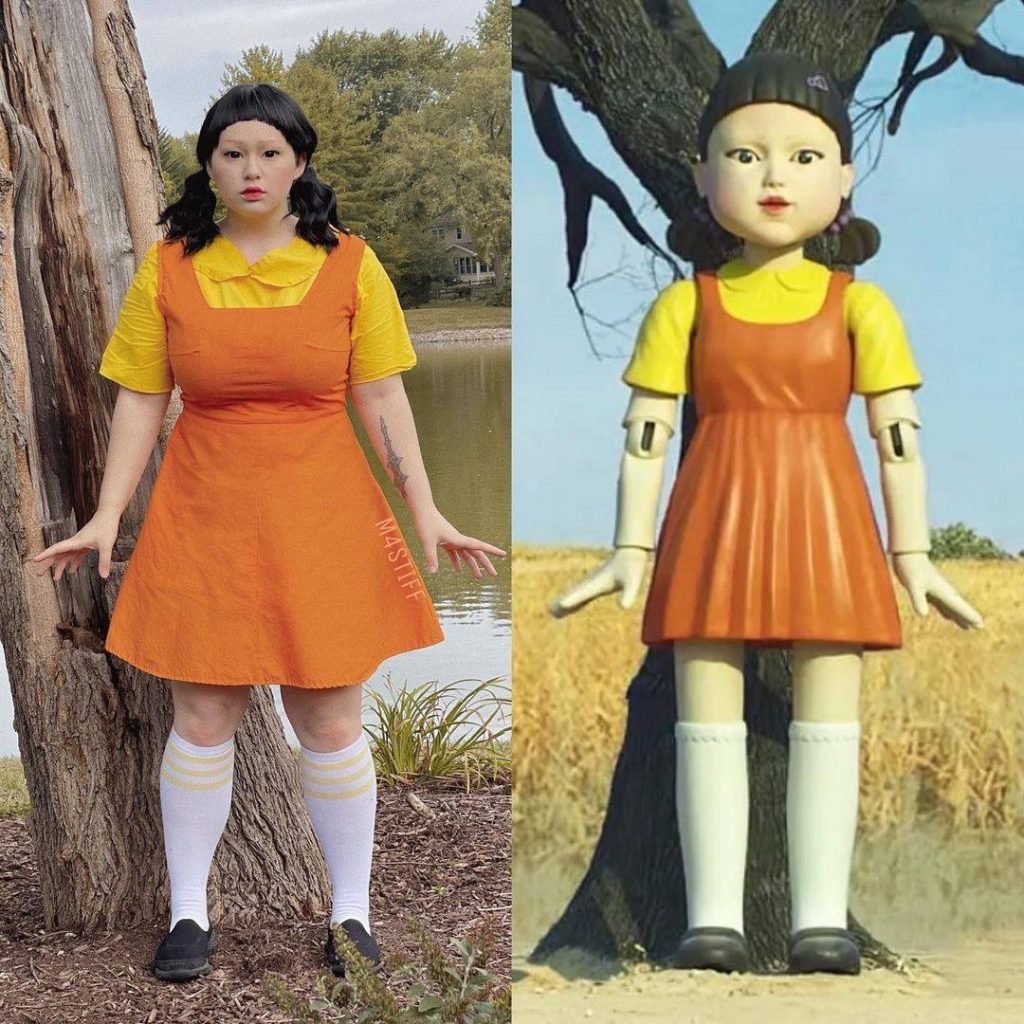 
Cosplaying one of the VIPs from the Squid Game is probably one of the laziest ideas you’ll see on Halloween, especially if it’s that one Lion dude. Big oof! 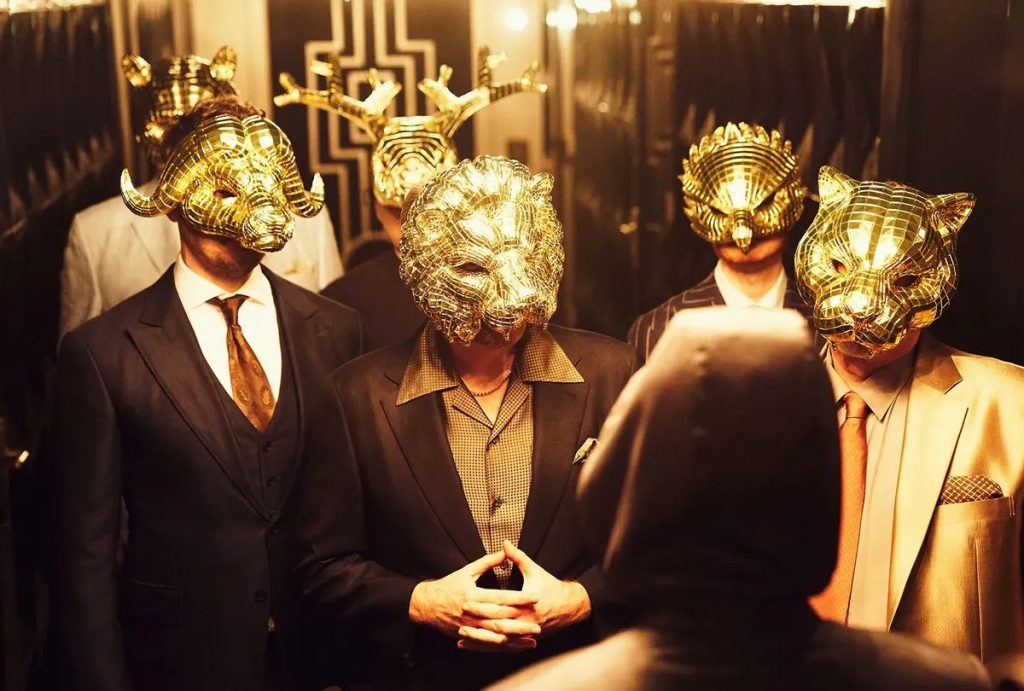 
Yes, the literal symbol — the hashtag. Please don’t do it, kids.


Maybe you or your children are fans of her, so you’re sort of showing her your appreciation, right? Wrong! JoJo’s cringe levels are off the charts, which makes this cosplay dead on arrival. 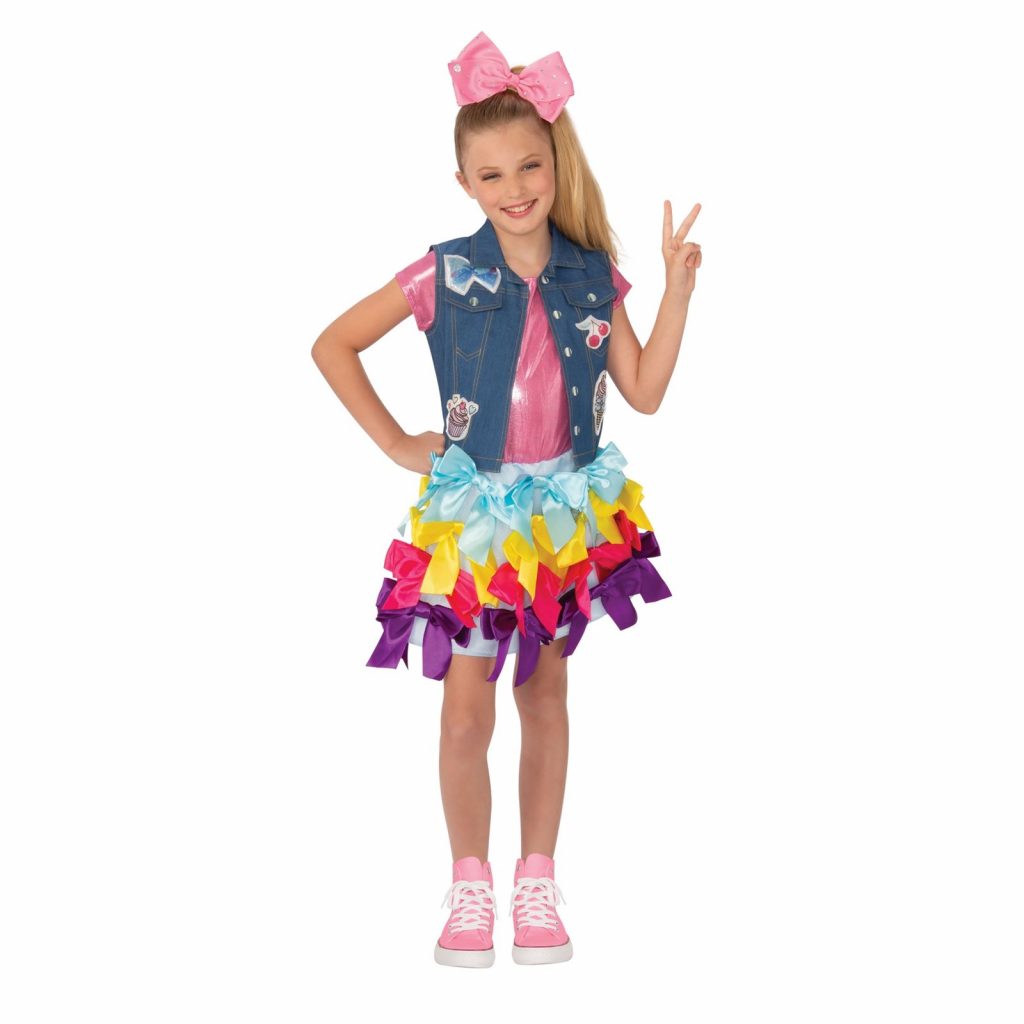 
Just because something is popular for Halloween, it doesn’t need to be turned into a real costume especially, if it’s a crappy movie like Venom 2.


You’re not allowed to cosplay as Sonic if you’re not doing the voice and oodles of unfunny references. It’s that simple.

Read The Rest at
brainberries.co