Home /
NEWSiNi /
Woman Calls Out Her Brother-In-Law In Front Of Family For Being Incompetent, A Bad Father And Husband

Woman Calls Out Her Brother-In-Law In Front Of Family For Being Incompetent, A Bad Father And Husband

The holidays can be a tense time. With all the rushing about, the stress to make everyone happy, some hidden but honest feelings about our relatives can start bubbling up. And if someone’s not pulling their weight? Watch out because there’s going to be hell to pay. And no, the Thanksgiving dinner table won’t protect you.

A woman went on the AITA online community to vent about her brother-in-law, a father to 5 kids (they have 4 munchkins already and his wife is pregnant again). She was wondering whether she was in the wrong to go off on him and call him pathetic for 10 minutes straight

Scroll down for the full story, as well as for Bored Panda’s interview with the founder of The Modern Man, relationship expert Dan Bacon. I asked him to elaborate on the dynamic in marriages and the attitude that married couples should have toward their partners if they want a long, happy, healthy relationship. 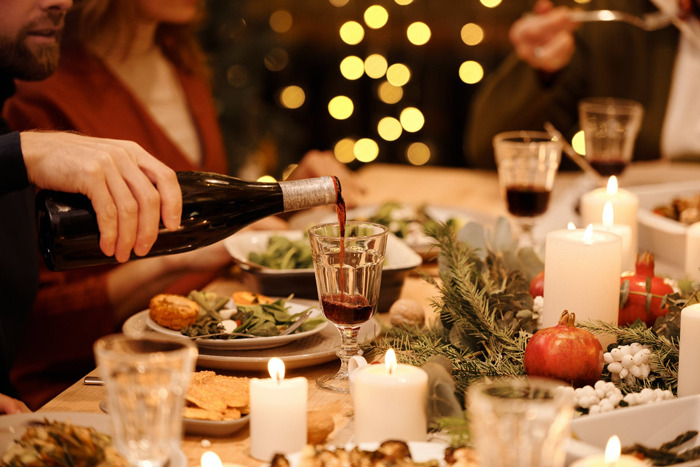 A redditor shared how she called out her brother-in-law, a father of 5, who likes to pretend he pulls his weight around the house 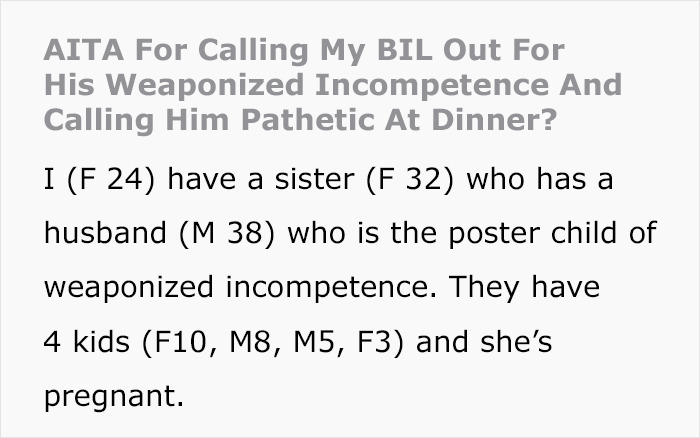 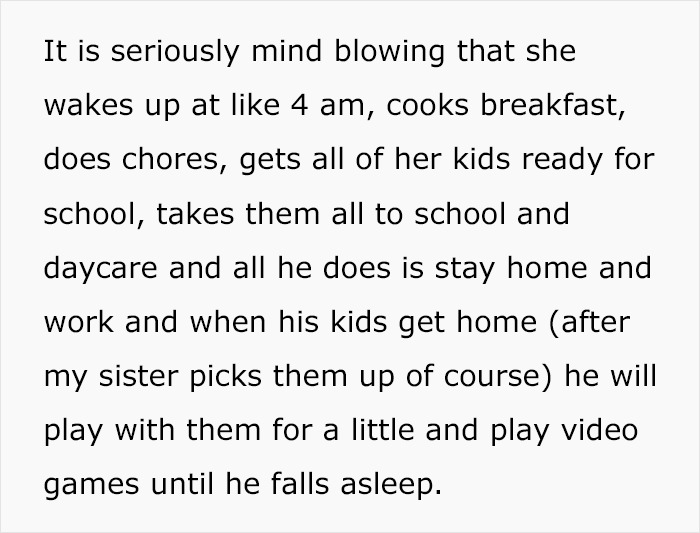 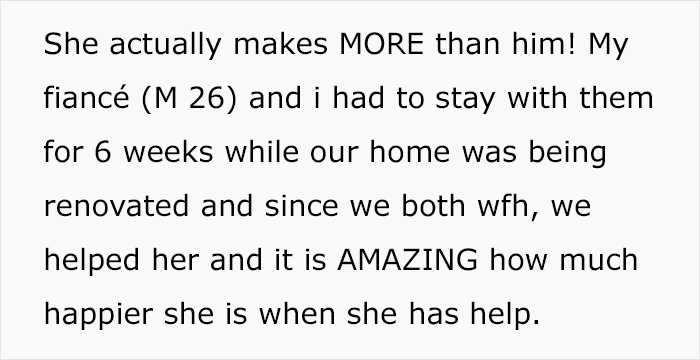 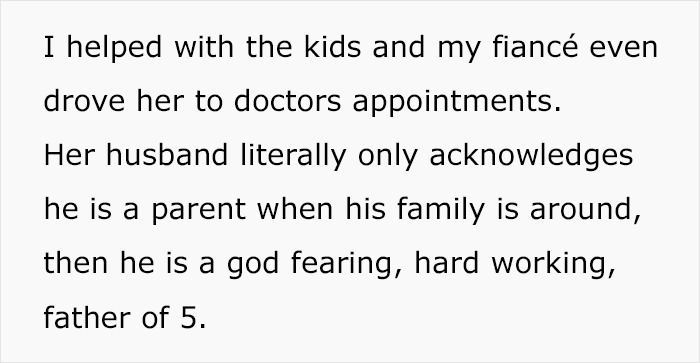 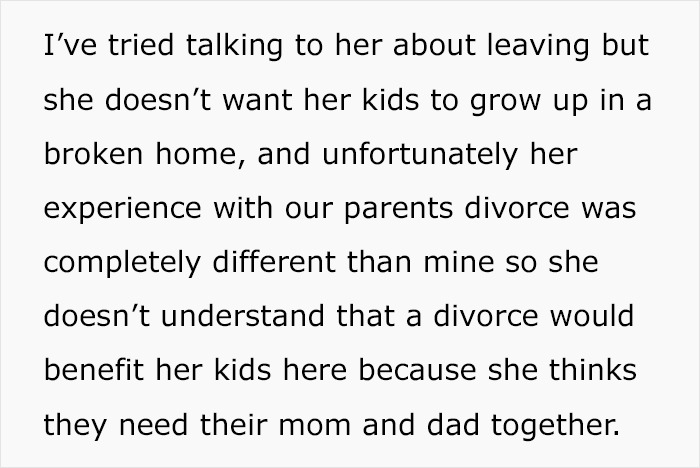 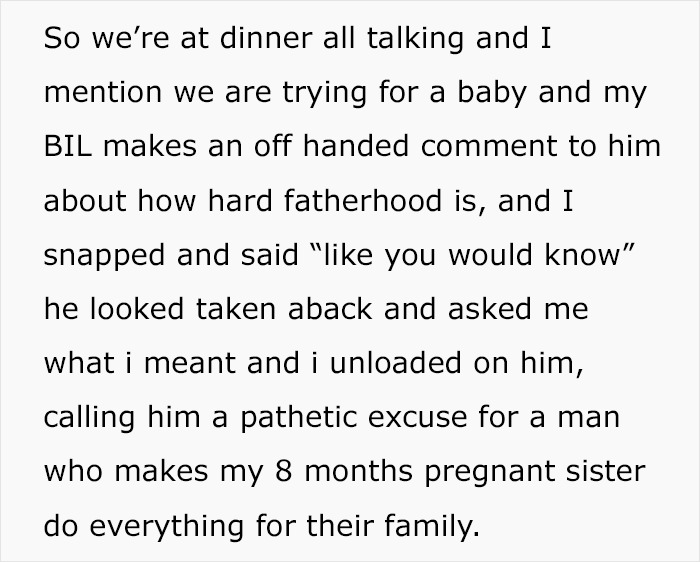 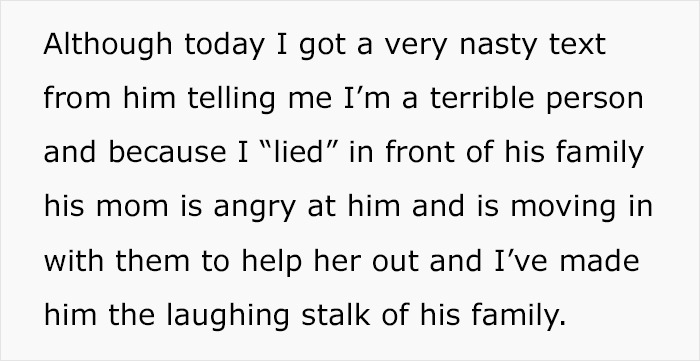 The author of the post, redditor u/tammyloren-76 went into detail about the stark contrast between what her older sister does around the house and what the antagonist of our story, the brother-in-law, does all day long.

Though he has a job, he mostly plays video games when he’s around the house. Now compare that to the sister who, even while pregnant, manages to take care of all of the kids, keep the home tidy, as well as work her high-earning job. It’s no wonder that many members of that family think that the man could do a bit more around the house.

Things came to a head during dinner when the dad began humble-bragging about how tough he has it. That’s when the redditor snapped. She really let him have it, spilling all of the pent-up negative emotions she had about him, for everyone to hear. The result? Her sister’s incredibly happy that things are now in the open. The man, however, is quite upset because his mother is moving in with them to help set things straight.

Relationship expert Dan Bacon told Bored Panda that married couples need to focus on caring for each other, showing their love for their partners, and maintaining attraction. What this means is going beyond merely existing around one another. Failing to do so leads to arguments, dissatisfaction, and long-term resentment. The result is that many couples break up, making things very difficult for their children.

“So many couples have no idea how to fix their relationship problems and then end up having to break up a relationship that could have worked and made them happy for life,” Dan said that many couples simply follow their intuition and do whatever they feel like instead of putting in focused, sustained effort into making the relationship work.

Effort, in this case, can mean doing things outside of what’s routine: going on dates, actively listening to your partner, engaging with them, trying new things as a couple. In short, it’s moving past the potentially stale and/or tense status quo that exists at the moment and bringing love, excitement, and happiness back into the relationship.

“Likewise, a husband and wife go through a divorce and if they’ve had children together, a family is then torn apart because one or both of them didn’t know how to fix the relationship problems by creating a new, more effective dynamic between them,” the expert warned what the fallout can be if the couple fails to make things work.

“People go through so much pain in relationships simply due to not knowing how to create a mutually happy, in love, and attracted relationship dynamic. It’s very sad to see and I hope to continue reducing the number of unnecessary breakups and divorces worldwide.”

Oh, and earlier this week, Bored Panda wrote an article about the meltdown started by a new dad’s sister-in-law who stole the name he’d picked out for his baby. You might want to check it out if you’re in the mood for some more family drama. 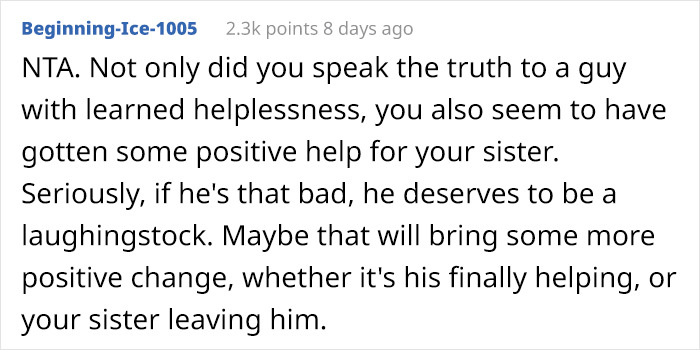 The post Woman Calls Out Her Brother-In-Law In Front Of Family For Being Incompetent, A Bad Father And Husband first appeared on Bored Panda.