James Scully understands why so many people have crushes on his “You” co-star Penn Badgley.

“I spent many days with him for six months, and every time I walked into the hair and makeup trailer and saw him, I would just sigh wistfully to myself,” the actor, who portrayed Forty Quinn in Season 2 of the hit Netflix series, gushed to Page Six at the Gotham Awards.

Scully, 30, did confess to feeling bad for the “Gossip Girl” alum, however, as Badgley, 36, has struggled to explain why people should not be idolizing a violent serial killer.

“I just felt bad for Penn because he was like, ‘That’s sort of supposed to be the opposite,’” Scully explained.

“He’s doing all this work and I think he’s very conscious of the example he’s setting for young men. He’s sort of eager to clarify that this is the way you shouldn’t behave.”

Nevertheless, he concedes that Badgley’s charisma is exactly why producers selected him to play the nefarious killer.

“That’s why they hired him,” he argued. “This person can sell us.”

Netflix recently announced two premiere dates for Season 4 of the psychological thriller/dark comedy series. Part one of the season will debut on the streaming platform on Feb. 10, with the remaining half following one month later on March 10. 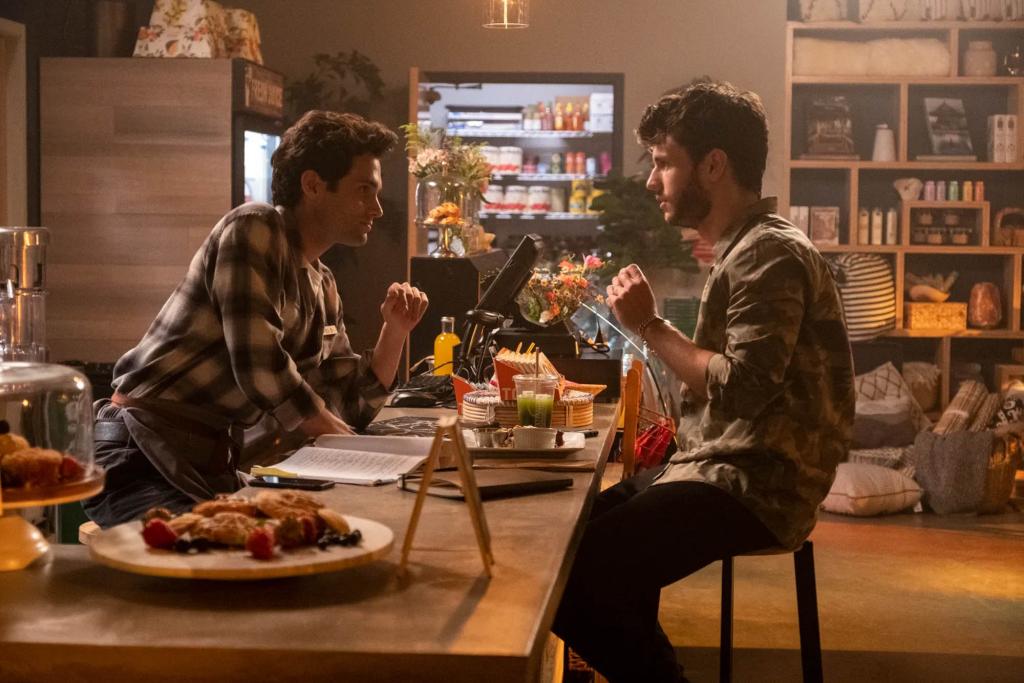 Scully co-starred in the second season of "You" alongside Badgley. 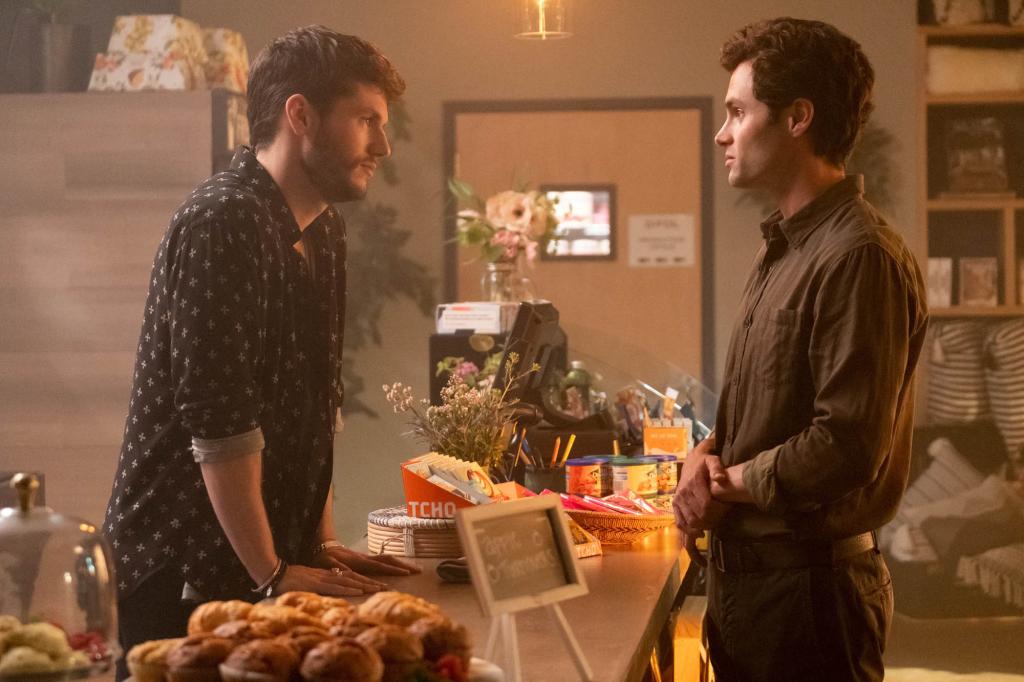 Scully co-starred in the second season of "You" alongside Badgley.

The powerful works by the budding refugee photographers are being...

Meanwhile, Scully’s career is chugging along nicely with a role in the ensemble gay romcom “Fire Island.”

The openly gay actor, who grew up in Texas, told Page Six that he thought he would have to remain closeted and get married to a woman living where he did as a teen.

Scully, along with the rest of the “Fire Island” cast, won at the Gotham Awards. Getty Images for GreenSlate

“I haven’t felt that way for quite a long time, but certainly when I was younger,” he admitted.

“In middle school, early high school, I was like, ‘I just have to find a super understanding, patient woman and we’ll figure it out. I’m very lucky that that’s not what happened!” Refugees from Iran and other countries show...

The metaverse is heading to the workplace